Assuming grades are in and he did as required we should have Kamari Williams available for the UC game on Wednesday. If so, we could have our projected starting lineup on the court for the first time this year: Lairy, Safford, Lewis, Williams, Anderson. This also would allow Lairy not to have to shoulder all the PG duties as Safford and Lewis can both play some at the PG. It would then give us Mabrey, Smith, and Morris off the bench. Should all these players remain healthy, I would imagine that would be our rotation for the rest of the year with a few minutes sprinkled here and there each game for Etzler, Tatum and perhaps Rylee and Yofan. Our projected starting five can definitely make some noise in the MAC. And with UC, Wright, Bellarmine and another non FBS school before league play, we have some time for them to gel on the court.

UC will be a tough game for us, and while I would love to win, I think it is more important we play solid, smart basketball, and improve our toughness. This Miami team does not do well against physical teams and UC, like Marshall, Indiana and Indiana State is senior laden (4 SR/Grad students in starting five) and physical. (The only non senior is a 6’11" 240 pound sophomore.) And hopefully we come out of this game healthy, which might be the most important thing at this point.

Curious though…Why was the kid doing push-ups at the 32-second mark? 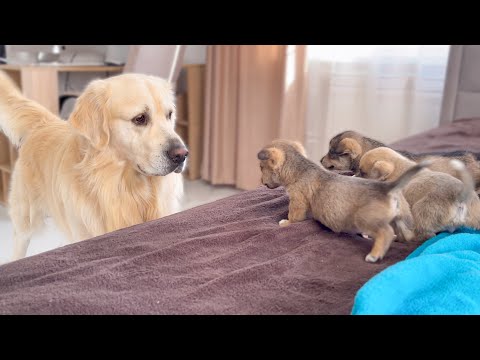 It’s one thing to talk about how someone needs to transform their body to achieve the next step in their athletic career. But this just feels disrespectful to someone who is a great representative of Miami University and Miami athletics. 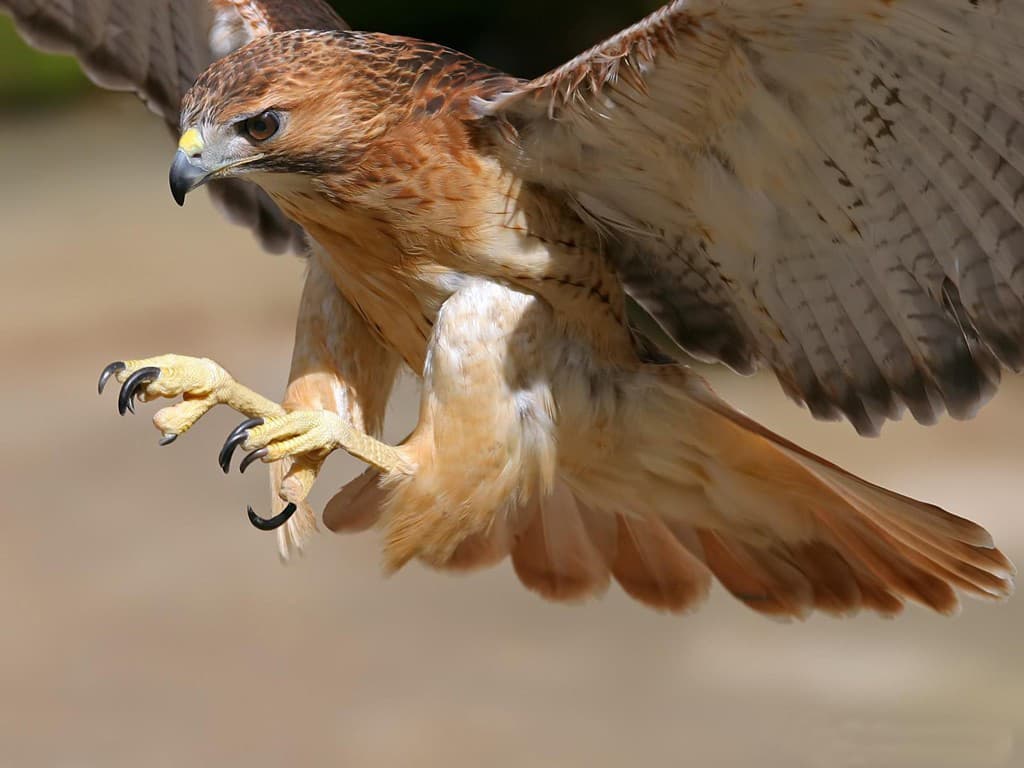 does not matter uc will kill us because Steele sucks

Or…UC has a very senior laden roster, that has had more than a handful of games to play together and a coach who has been there more than 9 games to build a roster. 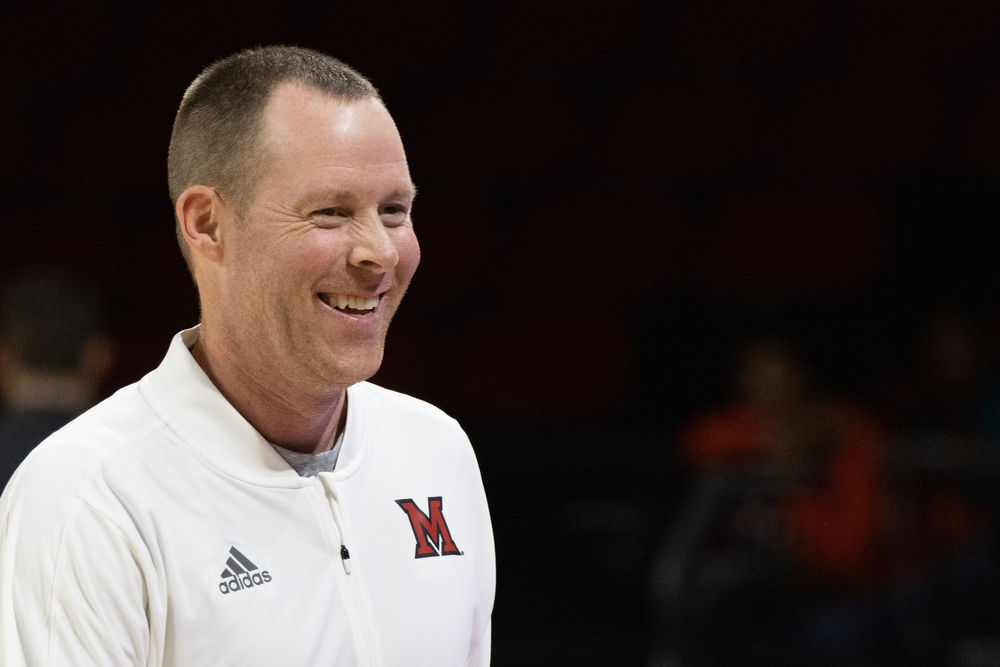 (Photo Courtesy of Miami University Communications and Marketing) by Tim Daniel It has now been nine months since Travis Steele and Xavier unceremoniously decided to go their separate ways. While most coaches usually take a little time off after... I love this. Keep the team loose and relaxed. Feel like we’ve come into some games with too much pressure. Just another game

UC just gave Wes Miller an extension and a raise from $1.31 million to $2.95 million per year.

Let’s make them regret that decision!

So he will almost make as much as the football recruit OSU lost to Georgia!!

I hope we never get into this money pit loss leader called NLI. I got books and a meal pass from MU and it was great. World has gone mad.

So I can’t watch this game in Cincinnati, but I can watch Ohio U.