This Will Never Happen Again At Miami - Guaranteed!

TWO basketball players drafted in the same year. Yes…Of course the 2-round draft guarantees that.

What’s interesting is that Andre Wakefield wasn’t drafted by the Bulls, but made the roster ahead of Ayers and Shoemaker. Wakefield was the Suns’ 5th-round pick. 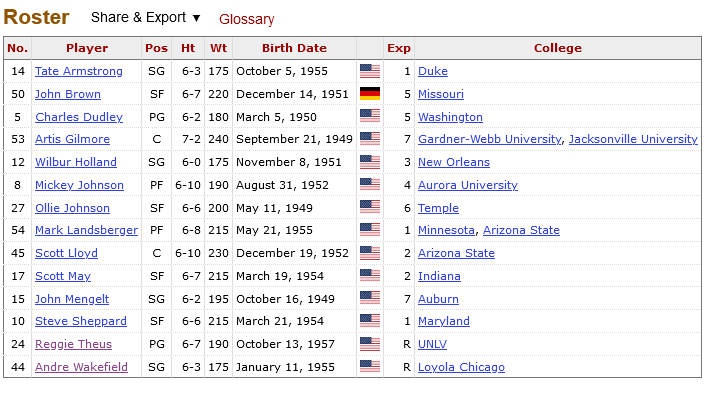 Actually, there were 3 Miami basketball players drafted that year. Archie Aldridge was drafted by the Washington Bullets in the 6th round in '78. That will DEFINITELY never happen again!!

Reggie Theus is at Bethune-Cookman now? Never has one man gotten so much mileage out of a single good season.

I think Bill Lake was also drafted in the 4th round (well…Not really).

Yup…had no idea, but came across it, and he’s the Athletic Director and HC.

Hey! The man was in the NBC Saturday morning show “Hang Time” back in the day. Special appearance by one Kobe Bean Bryant in this one 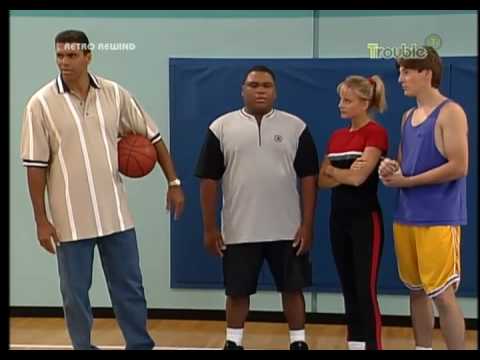 Anthony Anderson…moving like a smaller version of another Anderson (Mirambeaux).