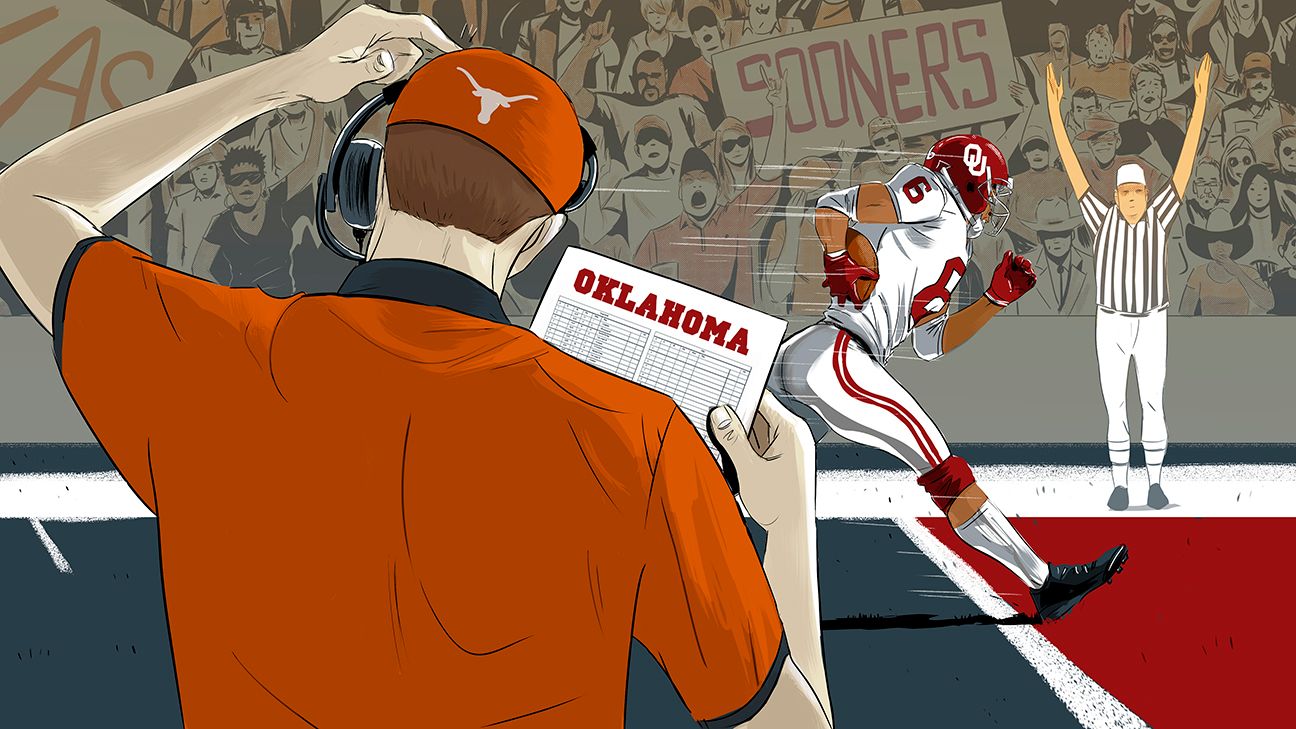 In 1999, the Sooners' offensive coordinator left a play sheet on the field to be discovered by the Longhorns, causing "pandemonium" and nearly engineering an upset.

This story mentions Carl Reece. He was an assistant at Miami, no? 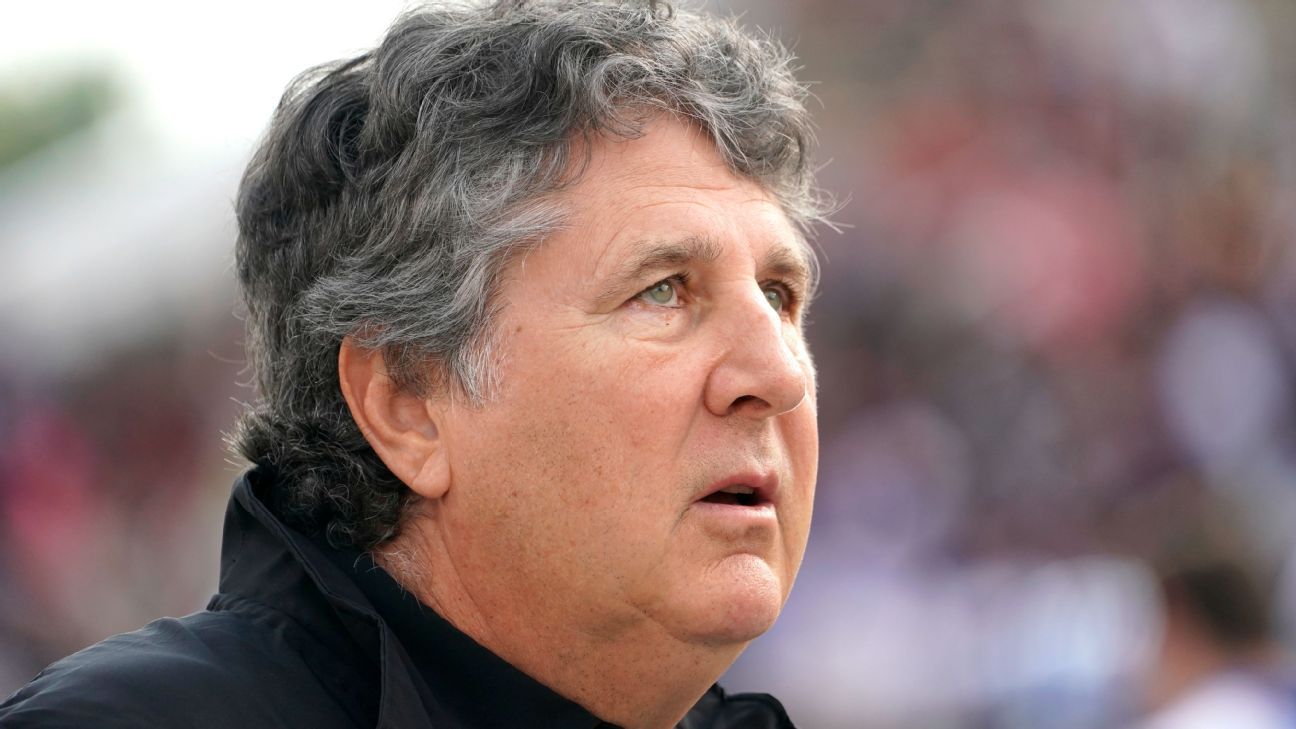 I wondered about that.

“The Pirate” died this morning. RIP 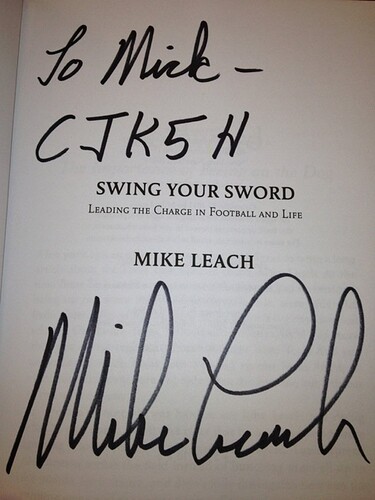 I’d heard that he only ever ran the same 15-20 plays, but made them work through colossal amounts of practice on execution. Consider that most OC’s have many times that amount. Maybe he was onto something…His w/l record would indicate he in fact was.

His coaching tree is ridiculous. There are 15 guys (so far) who were assistants or players under Mike Leach who went on to become D1 head coaches:

Not to mention the massive number of coordinators who worked/played under him and second degree coaches who studied under guys who originally learned the system from Leach.

There was way more to Mike Leach than I realized. This is a good read. It is labeled an obituary, but it is more of an appreciation: 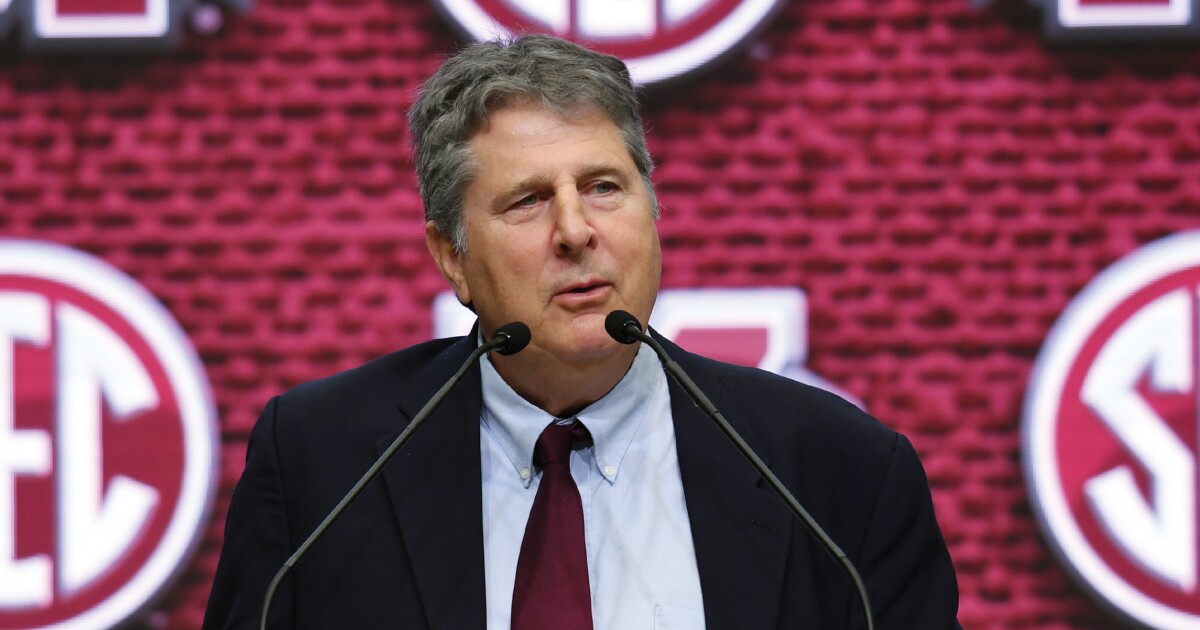 The beloved 'mad scientist' changed the game of football.