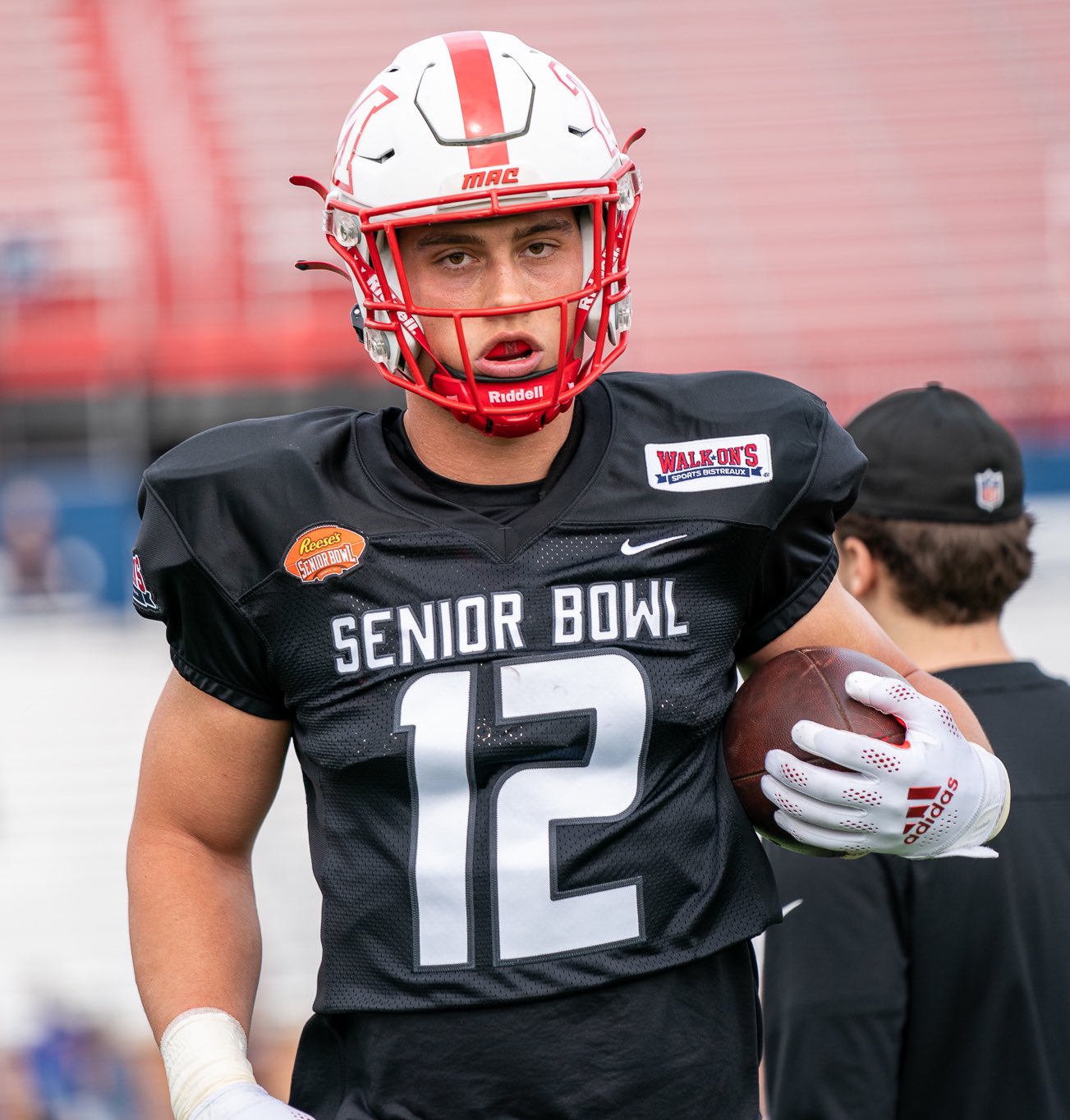 It seems that Weatherford and Mike Brown have received the most NFL interest beyond Robinson.

Jack indicates that he felt he did well on the day.

Sounds as if Robinson and Weatherford have decent chances to be drafted.

Jack, Brown and others will need to hope for free agent interest.

I get the feeling Robinson will be a 4th-5th rounder with Weatherford not too far behind him.

Would be surprised if anyone else was taken.

Anyone know what Danny Godlevske’s draft possibilities are?

I would be curious to know where NFL scouts project Weatherford at this point. The reporter mentions that his measurables are very similar to highly rated safety Kyle Hamilton from Notre Dame. However, Hamilton’s 40 time was considered a disappointment at the combine. So I’m not really sure that’s as much of a compliment as he thinks it is.

I’m not sure that he’s fast enough to be a starting safety in the NFL. But he would also need to bulk up more if he wants to play LB. I still think that’s his best chance, but it will be interesting to see how it works out.

I don’t know, 40 time is misleading if you run well in space and change directions well…Weatherford’s 40 is as good or better than Tyler Boyd…and most TEs…or slot guys.

So if he’s compared to a highly rate guy (ND kid) and his 40 is as good or better that that kid…it’s a compliment.

I was able to find this article with a few more details. Looks like Brown had a good day as well. 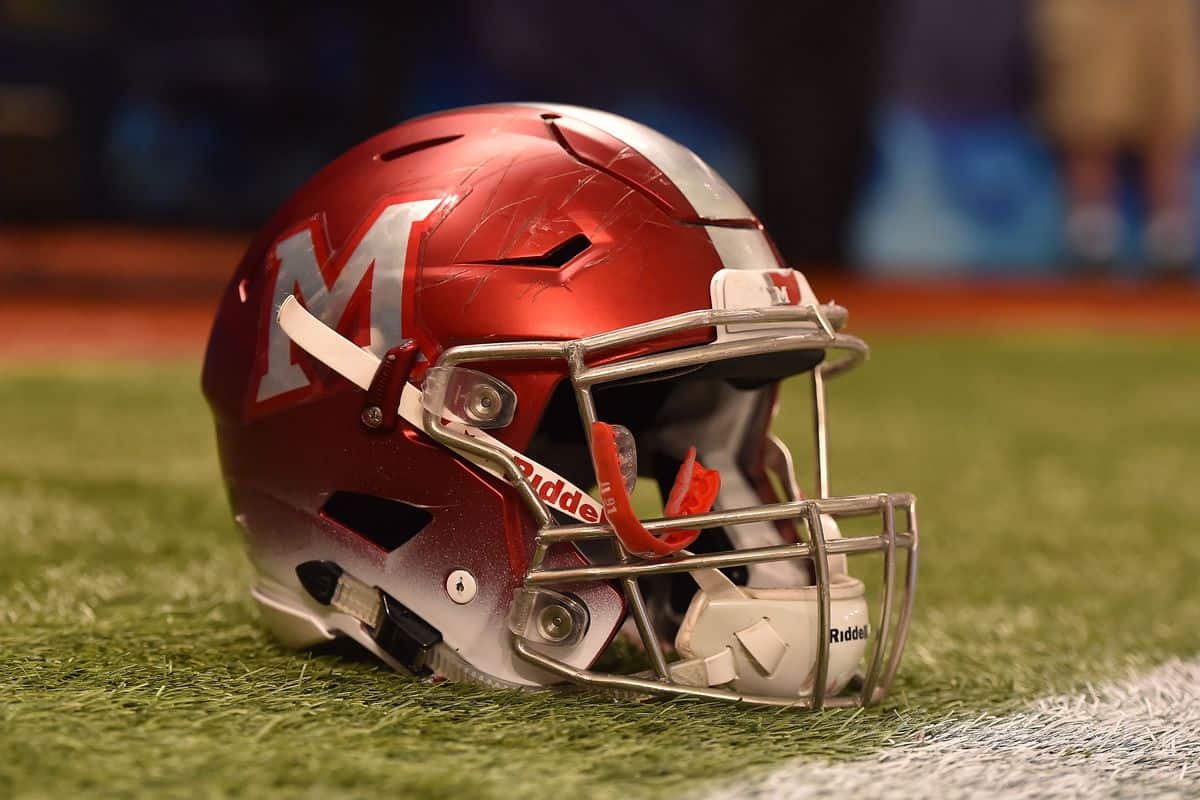 It looks like Oklahoma State has a pro day 3/24. Wonder if Godlevske is recovered from his injury?

measurables as in what you get from the combine…reps, 40, VJ, BJ, shuttle, etc.

No, looks like you would have to piece together from twitter above on Sterling’s, article noted by 16…assume you’ve seen these (Dom ran shuttle again only). 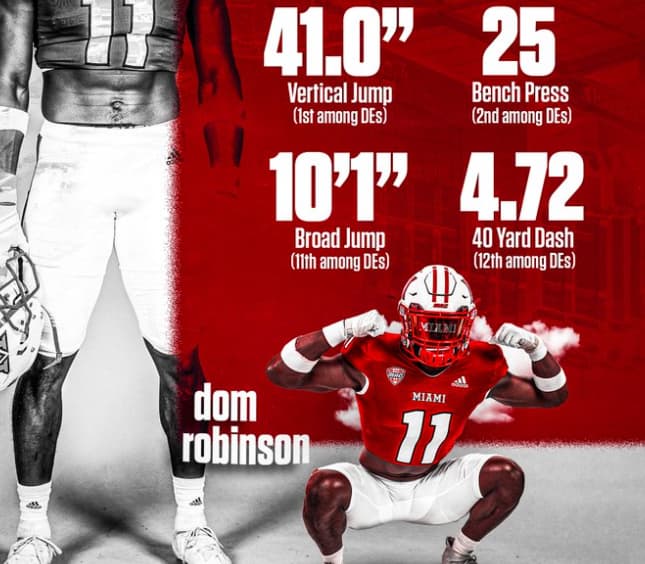