Ok, here's a stupid but fun topic I hope you enjoy

I’m sure this goes without saying, but did you see that ridiculous canard the Kansas City Chiefs did with that spinning huddle? If you missed it, here’s the clip: Chiefs hilarious spinning huddle TD gets called back & Kadarius Toney scores - YouTube

Anyhow, this got me thinking: What is the most ridiculous play you have ever seen (Pro or College only) that actually worked out. For me, this is right up there with that Statue of Liberty play Boise ran a few years ago. Would love to hear what stands out. I’m thinking of writing a playbook of just stupid shit for a friend of mine who is coaching a junior team. Please help!

Back in the late 80’s the Bengals has a very good TE named Rodney Holman. They had a play where Holman would purposely fall down while making a block, then get up and catch a 5-10 yard pass over the middle. They called this play “Rodney get open”.

I once saw a game where Chuck Martin had the qb take the snap and hand it to the running back. BUT HE DIDN’T HAND IT OFF - IT WAS A FAKE!!

Then the qb passed the ball, but it went out of bounds.

I guess you can say this worked out? it’s ridiculous because this play shouldn’t have worked. You subbed a lineman, put them out wide, and then didn’t use their “misdirection” at all. 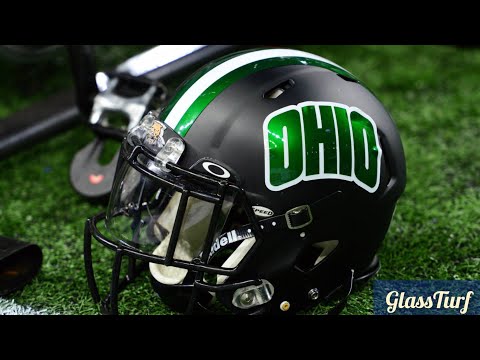 Was at Chapel Hill (1975?) when UNC Coach Bill Dooley had a player fake an injury and limp toward the sidelines and while Miami defense was distracted UNC ran a play. Maybe scored? Beat a favored Miami team. Dick Crum was irate and threatened to report Dooley for sanctions. Decided to become the next Tarheel head coach instead.

I’d love to see that!

What the hell was that! How have I never seen this? Insane!!!

That’s another one that would be fun to watch again if only to review.

After that Miami had the defensive huddle face the line instead of having their backs turned. We got our revenge with Treadwell to Mattison.

Nebraska’s fumble-rooski back in the day.

Boise’s Statue of Liberty play wasn’t ridiculous. That was 50% a stroke of genius and 50% ballsy. But there wasn’t an ounce of ridiculousness in there.

Also it was far more significant than KC’s spinning huddle play: one allowed a non-power conference school to beat a powerhouse in the Fiesta Bowl, the other was a random play — nullified by a penalty — in a regular season finale.

In all seriousness, I saw Mavunga do the fake pass a couple of times. Didn’t finish, but at least drew the foul: 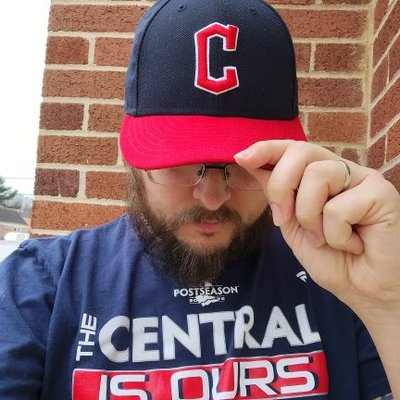 @GuardTheCLE
Check out this move by @Mavunga from 2010. The defender had no idea what was going on. Mav didn't convert the bucket, but he got himself to the line. 🏀 #miamioh #LoveAndHonor @MiamiOH_BBall https://t.co/ZgTuMawzmW
3 Likes
YellowNumber5 January 10, 2023, 11:45pm #13

i think it was '76… unfortunately, only the offensive films are available in the digital library: https://digital.lib.miamioh.edu/digital/collection/mufootball/search/searchterm/University%20of%20North%20Carolina%20at%20Chapel%20Hill!crum%2C%20dick/field/creato!subjec/mode/exact!exact/conn/and!and

It was’76. Because of our run from’73-‘75 we were ranked in Sports Illustrated’s preseason issue. Lost to NC on that trick play and the season went downhill from there.

This is a great find! I know that stadium well. My sister played tennis for UNC.

I believe we were ranked very high by Playboy in their preseason picks, maybe tenth?

In the '73 season, we played at WMU. I grew up in Kalamazoo and was home for the weekend to see the game. Shortly before half, we had a slight lead.The Western QB went back to pass. He threw a “pass” in the flat to the RB. The “pass” bounced once on the turf and was caught by the RB. However, we stopped playing, thinking it was an incomplete “pass”. However, the “pass” was not a “pass” but a lateral. The RB threw to a wide open WR for a TD. Tricky–smart–but I was not happy. Yelled to Coach Mallory as they were going to locker room at half that we should have no mercy in the 2nd half (Western was not good). We ultimately won the game so I rushed the field. Suddenly, there I was, face to face with Mallory. We both rushed to each other and embraced in a big bear hug.
We all know what happened that season and the next two after. A play I have not forgotten, despite the years that have passed.