I noticed when looking at the football schedule that for the first time in like forever, we don’t have a bye week. We have games darn near every 7-8 days this year. I’m a fan because it means more football to watch. I bet the coaches could go either way depending on need for injury recovery etc.

I prefer at least one bye week so I can get some fall landscaping and yard work done.

No idea how it operates, but one day it’d be nice if we got a Week 0 game so we could theoretically get better than usual TV coverage on a Saturday and get an extra bye week during the main season.

The only teams allowed to play week 0 games are teams that play international games that week (for example Nebraska vs Northwestern in Dublin this year) and teams that have 13 game schedules due to playing a road game in Hawaii.

That explains some, but not another dozen games like Wyoming/Illinois and UConn/Utah State that are also Week 0.

Wyoming and Utah St both play on the road against Hawaii this season.

There’s actually another exemption, any FCS team can play a week zero game if the game is nationally televised (broadcast or cable, not internet-only) and not against a conference opponent. I’ve seen some articles suggest that this is why FAMU and UNC are playing week zero (I guess the ACC network counts as national?)

Not really applicable to us, but I’m surprised more P5 schools don’t do that, especially if conference networks count. They have nothing else to air week zero and if you’re already playing an FCS team then you get an extra bye week and to start preseason camp a week earlier.

The Fixx are on the line demanding royalties. Better start writing that check.

They let that song get used in an absolutely terrible regional Toyota rate event commercial a few years ago. It was a low moment for both car advertising and rock & roll.

I thought I heard that song on some type of financial stock trade company.

I saw The Fixx at Miami. They opened for Cheap Trick

Nothing wrong with that at all. They were a huge act with a lot of great hits.

Edit: I found that terrible commercial I spoke of earlier. It’s as sad as I remember 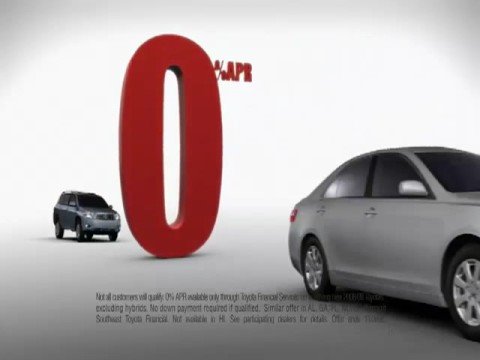