No MAC player taken in Round 1. Two teams in R2 need edge rushers, Tampa and Baltimore. Might Harbaugh decide to pick up Dom in the second round?

That seems high. 3rd or 4th would be nice.

Three MAC players drafted through R3 - all from the Michigan schools. Expecting several might go in R4 and R5.

Kinda though Robinson would be off the board by now. Currently #3 on Mel’s best available

Pretty sure Central had an O-lineman go in round 1, maybe another in round 2 as well

The first player taken from the MAC was WMU WR Sky Moore in the 2nd round. The central Michigan OL was a few picks after him

Robinson goes to my Bears in Round 5! Big shoes to fill with Khalil Mack gone, but why not replace one great MAC player with another?

Bears are my favorite NFC Team, glad to see a Miami guy get drafted!

Maybe in a few years, I can hang 2 Robinson jerseys between my red Roethlisberger and navy Urlacher in my bar…

Big congrats to Robinson going in the 5th. I’m hoping Weatherford gets drafted as well. Last I saw, Kiper had him ranked in the top 15 safeties. Fingers crossed for him.

I don’t follow draft projections much (or at all, honestly). Is Sorenson expected to get drafted? Or maybe signed after the draft?

Weatherford was as high as 4th round…obviously did not happen.

It’s comical how low these teams rate the Mac. Some very questionable picks in the later rounds and I’ll venture more than a few Mac players are at least ballpark to bigger name program players. Oh well. 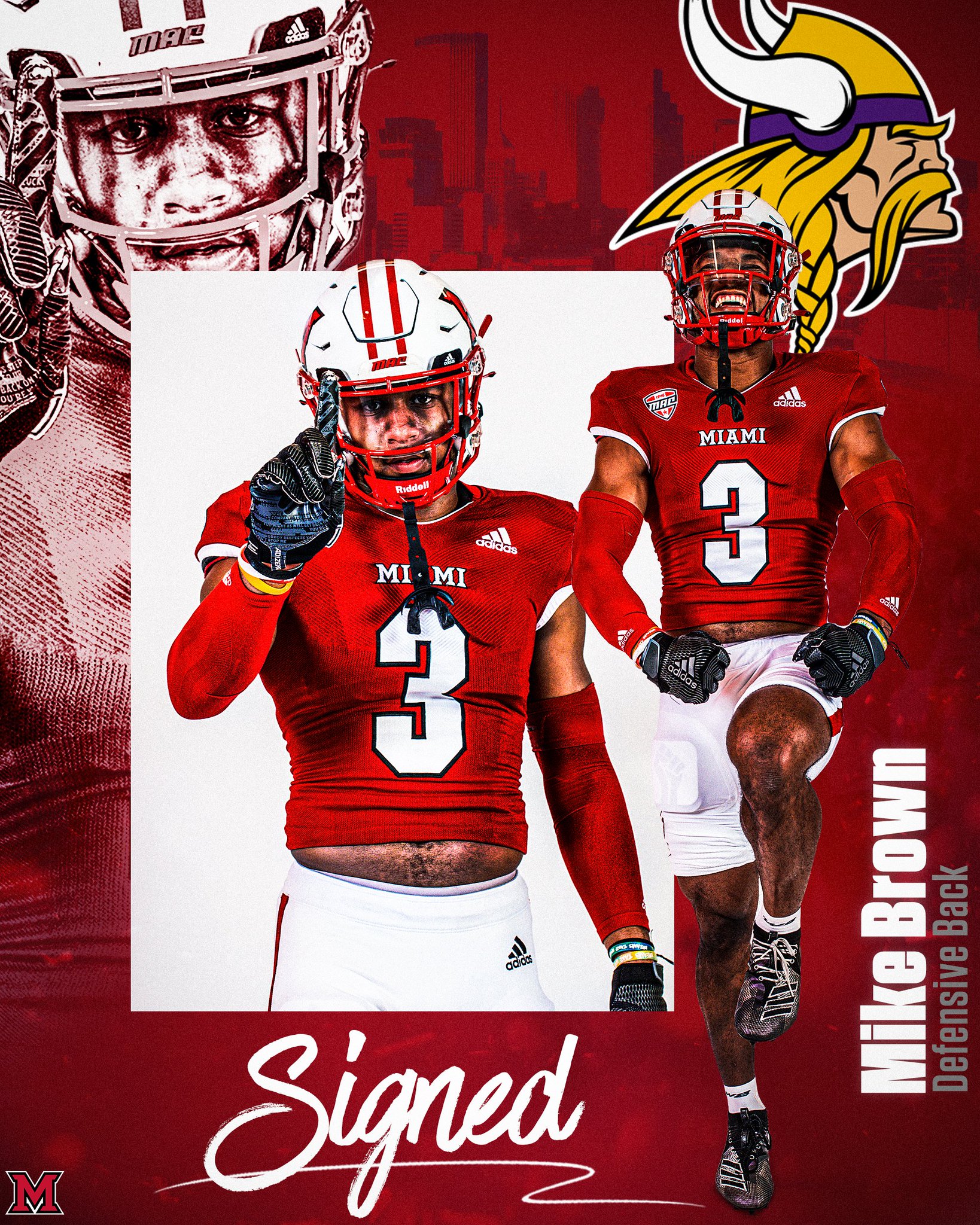 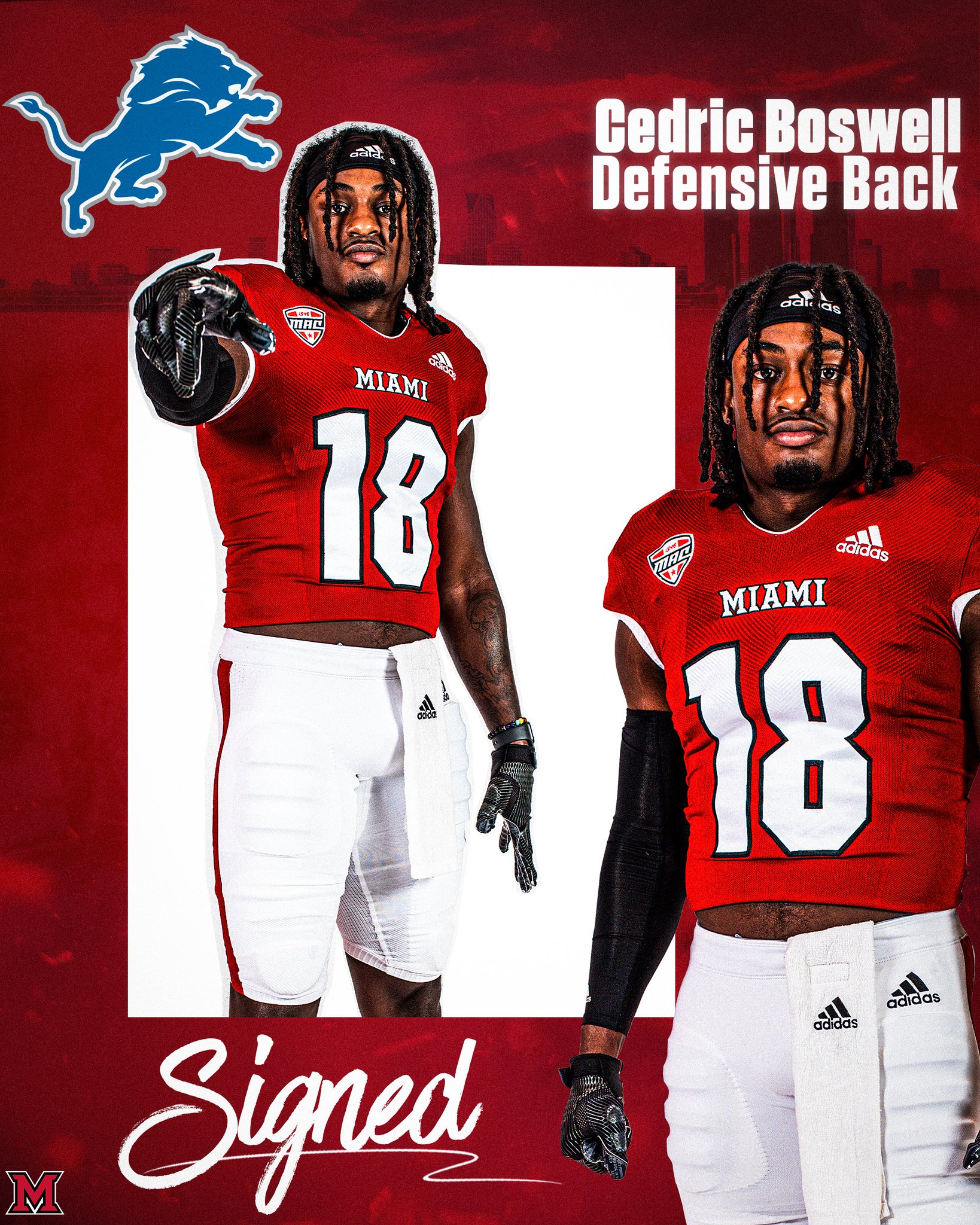