Murray State to the MVC

Effective next year. They’ll join Belmont, who was approved for future MVC membership in September. The MVC is expected to add one more member–UT Arlington, UMKC, or UIC–later this month, brining the conference to 12 members. (They’re currently at 10, but the impending loss of Loyola-Chicago would have dropped them to 9, so adding Belmont and Murray State makes 11.) 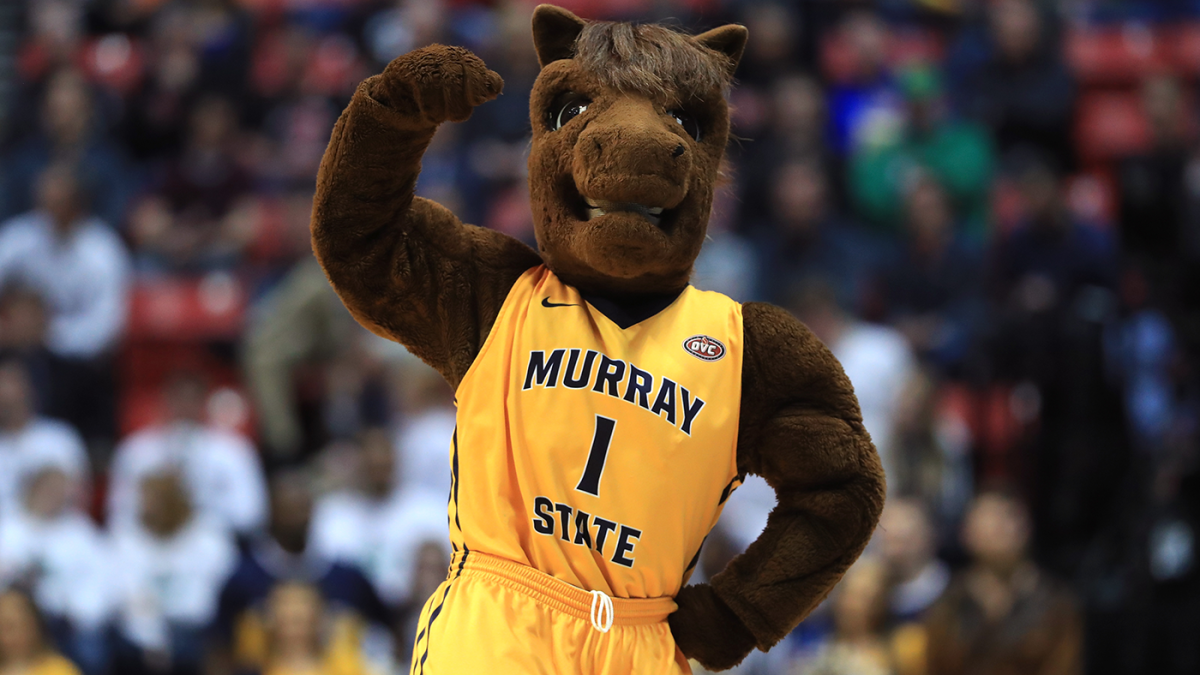 The MVC added Belmont in the fall, and now Murray State will also be joining the league

The MVC used to be a mid-major powerhouse with the likes of Wichita St. and Creighton. Losing Loyola hurts, though Belmont is a nice add.

True, though there’s a big dropoff in the quality of remaining mid-major programs in their footprint as a replacement. Going from Belmont/Murray to the likes of UIC/UMKC shows how much the MVC candidate well has suddenly dried up.

UIC is apparently because they want to maintain a presence in Chicago with Loyola leaving. Both to help recruit athletes but also recruiting students out of Chicago in general.

As a Horizon League follower. The MVC would be hurting themselves if they took UIC. Other than softball, they’re horrible

True now - but Loyola wasnt exactly setting the world on fire in the Horizon either and then got it going in the MVC.

True, though it’d mean a trip to Restaurant Row every year! That’s worth it’s weight in gold.

In all seriousness, beyond Belmont/Murray State the well has dried up pretty much for the MVC to reload with more additions from the midwest/mid-south.

In the late 50’s and early 60’s, the MVC was a powerhouse conference with Cincinnati, Bradley, Houston, and Oklahoma State.