This is a big deal in women’s hockey. These are the future Olympians coming to campus at age 15, 16, and 17. Great exposure for our university and program. 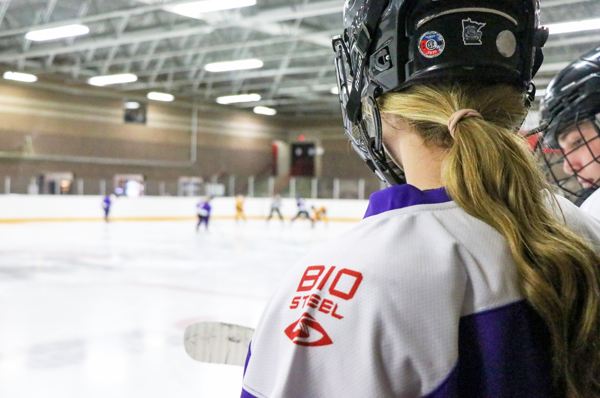 It showcases your program and facilities to potential recruits down the road. Too bad we don’t have a women’s program. My kid did the boys’ U14 NDP Camp held in Rochester, NY - representing the USA Hockey Pacific District. The place was crawling with prep and college coaches recruiting talent. Looks like they’ve moved the boys camps to Amherst, NY. I’ve been to that rink. It’s directly across the street from UB’s baseball park.

We did have a DI womens hockey club team. Has it disbanded?

We actually have two women’s club teams. One plays at the highest club level, ACHA D1, and the other plays one division lower. Our D1 club team would beat many D3 varsity teams.

The U15 girls national development camp will bring 204 players into Oxford, and not all of them will play Division 1 varsity hockey. It is not inconceivable that when they reach college-age, they might remember Miami and choose to go here.

Good point. I think Miami ACHA team might have either won or at least played for a national championship.

They definitely won once or twice in the last 8 years (at least I think??)

Here is a quick re-cap of our women’s program:

Other things of note about the program:

Miami has had 10 women hockey players selected by USA Hockey to represent the United States on Team USA for the World University Games in 2013 (Italy, bronze medal winners), 2015 (Spain), 2017 (Kazakhstan), and 2019 (Russia, bronze medal winners). The World University Games are the second largest international competition, second only to the Olympics.

Haley Williams (Miami, class of 2015) played pro hockey in the NWHL (and played in the NWHL All Star game), the CWHL, and three years in the Russian pro league.