Miami Athletics Trivia - If You Dare

Two players from this high school picture from the 70s, received athletic scholarships from Miami. Can you identify and name the two players? 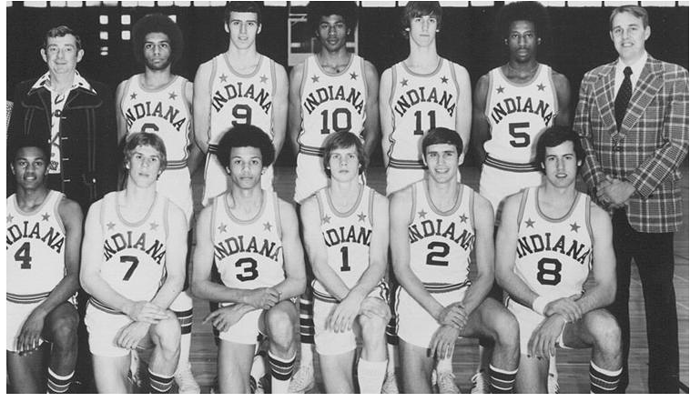 #7 resembles Tommy Dunn but I don’t think it’s him.

You did pick the right person! It’s not Tommy Dunn though. It’s Kevin Rostenkowski, who played baseball at Miami! 4th-round draft pick (SF) who had great stuff. Injury helped end his Miami career although he has played in Senior Leagues.

#11 is in a terrible Beatles cover band.

A little bit! That’s Terry Stotts who coached in the NBA (most recently with Portland a few years ago).

Re Goins…Several years ago he was elected to the Indiana Basketball Hall Of Fame Board along with Jerry Peirson.

Rick retired after a long career with the IRS. 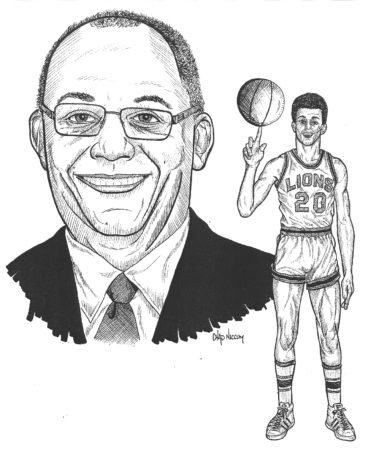 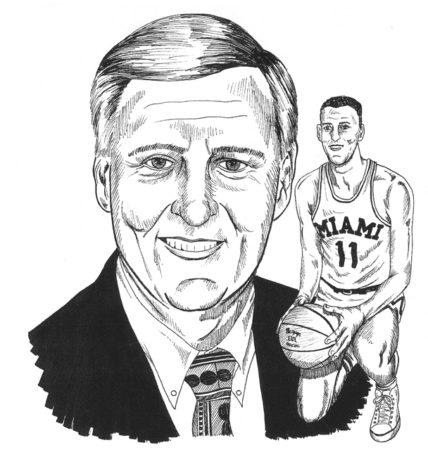