MAC players in the NFL

Only three NFL teams have no players from the MAC this season. Strangely, two of those teams are coached by former Miami football players. The other team is Detroit. 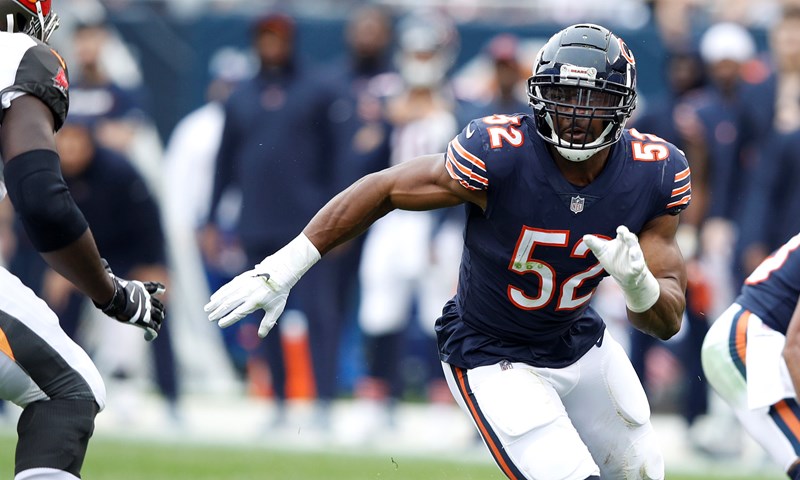 Where is Doug Costin? He plays for Jacksonville. Saw he had a couple TFL’s a week ago

I thought his first tackle of the year was today.

Correct…first game of the year?

I can’t find him in today’s box score but if you look on ESPN’s box score of The Patriots game vs Jacksonville, he definitely played there. That’s what I was referring to.

I saw Tommy Doyle mentioned on the tube in the Bills game.

Dom is the only RedHawk invited to the NFL Combine. 314 players were invited. I kind of expected Jack Sorenson to be on the list.