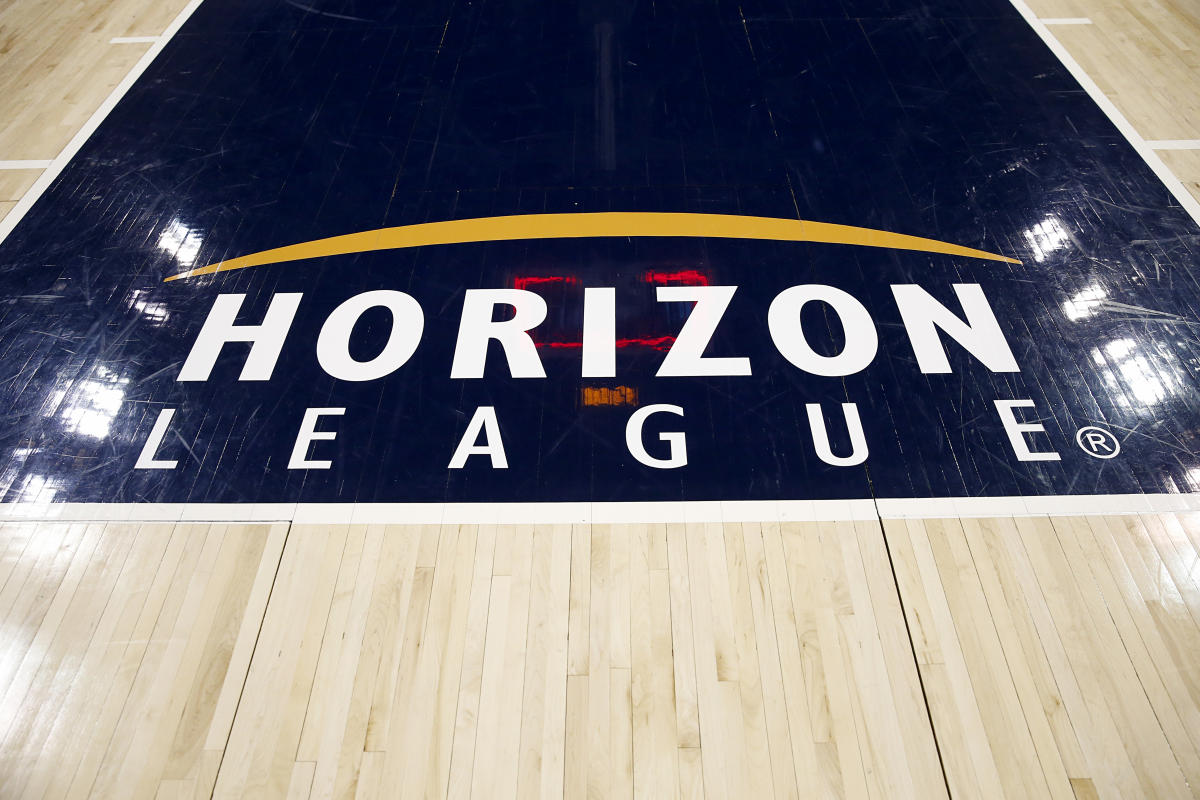 The decision to punish the players on UIC's teams comes after the school said it was leaving for the Missouri Valley Conference.

Ouch. Feel bad for the athletes, though this sounds like the school is to blame more so than the conference.

I think it’s dumb to ban teams from the postseason. It’s not going to stop teams from leaving and just hurts the student athletes. If you don’t want teams to leave, have an exit fee and make the school pay.

This shit reminds me that these conferences don’t give a damn about student athletes.

The Horizon League Twitter account blocked all national media to avoid the backlash.
What a bunch of cowards.

They are still currently in the Horizon League so I’m sure it would go to them.

So the league bylaw that’s keeping UIC out of the Horizon postseason was originally proposed by…UIC. And when UIC let the Horizon know it was talking to the MVC, the Horizon said “you know there’s a bylaw.” And instead of delaying its exit to 2023 and staying on the good side of the bylaw, UIC decided to leave this summer.

Feel bad for the athletes, but they have their own admin to blame.

Doyel: Illinois-Chicago breaks rules, but it's the Horizon League taking the...

Illinois-Chicago didn't follow conference rules last month or act honestly this week, but the Horizon League is taking the heat? I'm not having it. 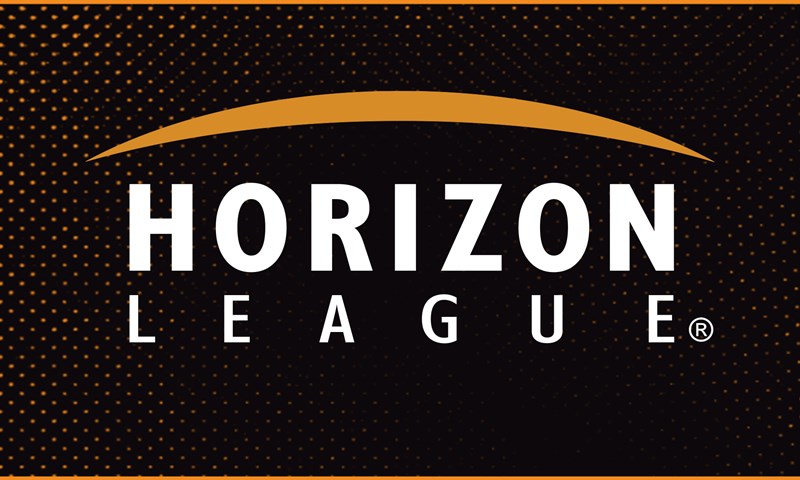 Horizon League Statement on Board of Directors Decision to Restore...

The Horizon League’s Board of Directors voted today to restore eligibility of UIC student-athletes for all League Championships.

Why woudn’t the HL be? UIC makes the rule that they’re guilty of breaking, then UIC complains and probably threatens legal action. The HL is just saving face to get UIC out and move on from Chicago schools.

Too bad….I’d have loved to hear UIc’s legal argument against a rule they voted for….

Why woudn’t the HL be?

They don’t have to be, just that this type of angry language in an official statement is amusing:

Following the initial decision, the Horizon League proposed multiple alternatives to UIC leaders. At the time, UIC leaders engaged in an inflammatory and misleading media campaign that attacked the League, including posting contact information of the League’s university presidents and chancellors on official UIC websites. UIC rejected any alternative and did nothing to help the student-athletes they claimed to care about.

If I was in the office at the MVC, I’d be rethinking the invitation to the Flames, about now.

If the Horizon can decide midway through the season that a team can’t play for a championship, then players should be allowed to transfer and play for other teams mid season also.

Or……teams can follow the rules they themselves voted for?

Even if the rule/punushment was carried out, it still punishes the student athletes more than the school.

Which UIC thought was a splendid idea until it was them being punished.