Does anyone know what happened with the smoke machine

The band played and put on a great show. It was delayed a few minutes. The smoke machine was a fiasco. During timeouts the field was being “cleaned” of its debris.

Got it. What a mess. 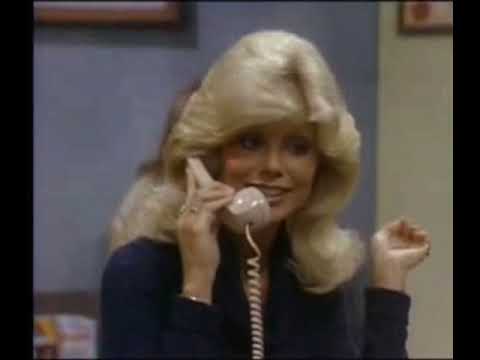 The late Gordon Jump “Big Guy” was a Centerville grad. He also played the part of the bored “Maytag Repairman.”

Don’t look at me…

They don’t have a true theatrical smoke machine and use CO2 fire extinguishers to create the effect.
There was some kind of mix up and instead of CO2 they discharged dry chemical fire extinguishers. The chemicals are non-toxic but can cause skin, eye and lung irritation. They probably just wanted to make sure it got fully cleaned up for the second half and I’m a little surprised they didn’t delay the kickoff.

I am sure delaying the kickoff was not something that would have endeared us to ESPN.