Conference Realignment and the MAC

I simply couldn’t resist. “As the conferences turn” will be continued after a brief word from our sponsor.

The MAC needs to do something it risk getting left behind. I think at the end of the day, only a few MAC schools will be able to stay FBS if something isn’t done quickly to raise the conference as a whole. The Sunbelt went from a bottom feeder conference to AAC competitor quickly and their road map was obvious. The MAC hasn’t set themselves up for similar success.

I’m not sure the AAC or Sun Belt are that much better than the MAC, the AAC especially so without the “Power Teams” that are leaving in a few years. As has been said before, the MAC’s advantage is that they’ve stayed regionally aligned. I’m not so sure these geographically dispersed G5 conferences are sustainable long term.

I don’t think talent has anything to do with who sticks around. It’s purely money. And if the reports are true that the Sunbelt just renegotiated their media deal to pay out $3mil per school, then guess who gets put on ESPN. And guess who ESPN will hype up come bowl season.

In the end, it’s about who’s name is out there. When UC dumped tons of money into their programs, everyone here said, “they’re still just UC.” Well, the exposure, marketing (telling everyone they were a P5 program even when we knew better), and money paid off. It’s fake it till you make it, and the MAC is not faking anything.

I’m predicting the MAC - with appropriate incentives from ESPN - will go ahead and pick up MTSU and WKU as soon as the Sun Belt is through. Adding both schools bends our footprint but doesn’t break it.

Then CUSA will take a stab a reconstructing itself by adding NM State, UConn, some aspiration FCS schools and possibly UMass and Liberty, although I think those two are unlikely for wildly differing reasons. I’m hoping ESPN won’t bully the MAC into picking up FIU and Louisiana Tech as football-only members. They are way outside our realm. 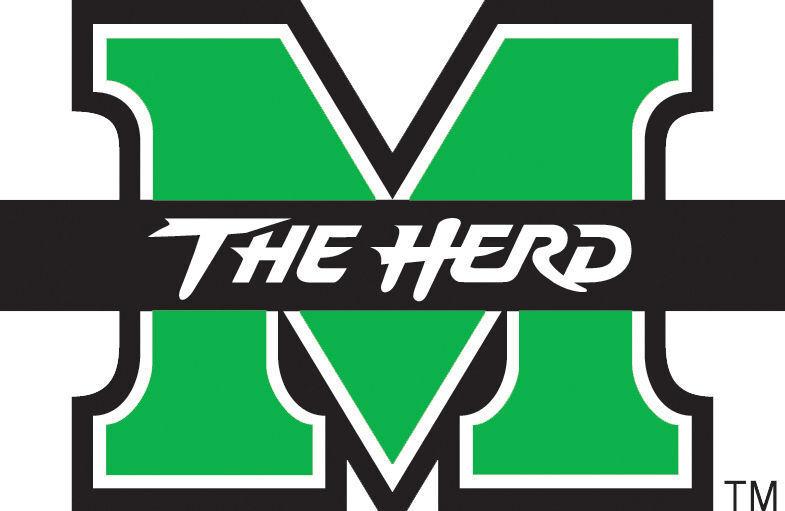 HUNTINGTON — A Marshall University athletics official on Thursday disputed reports the school would be moving its athletics teams to the Sun Belt Conference.

Marshall still officially confused about what to do. Lol

Marshall still officially confused about what to do.

I have a suggestion for what they can do.

CUSA negotiating with UConn (FB only) NMSU, and Liberty? Yikes. 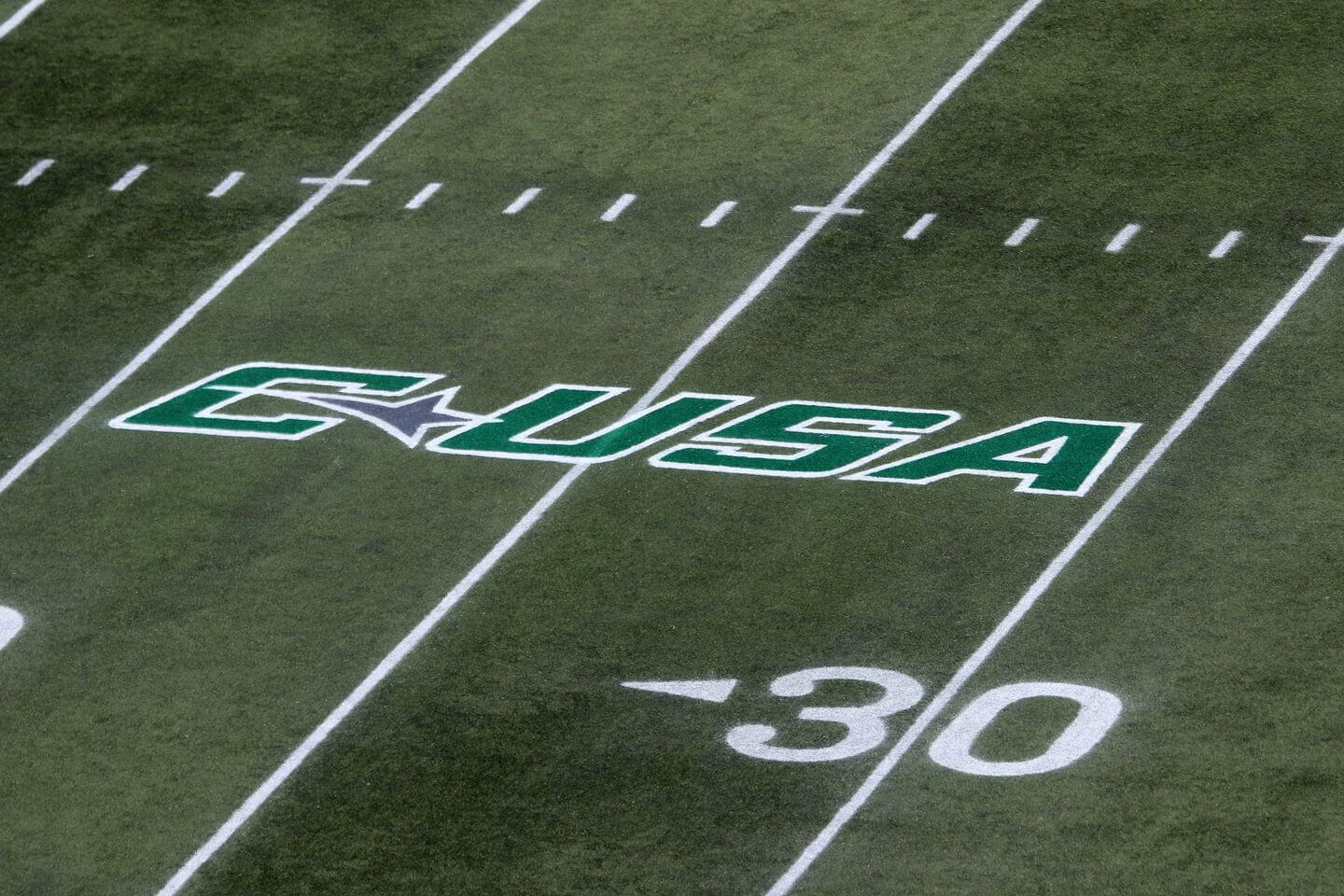 I say the MAC should bring in Marshall, WKU, MTSU and…? for 16

I think you are right on. I have thought this for a long time.
You build it and they will come.
You need to spend the $$$$.

Agree. The only way that would be interesting is IF ESPN added tons more money and they became bowl sites for our conference teams against MWC, AAC, etc.

Marshall is just hoping for us or ESPN to invite them back.
Looks like, uhhh…… probably not Marshall.
Go to your Sunbelt from your CUSA mess. We now have potentially better choices with WKU/MTSU or maybe stay at 12 and see what happens.

Are we even sure ESPN would push the conference to expand? The current TV contract seems to be a good deal for both sides. The conference gets as much visibility as it could hope for given its stature, and ESPN has weeknight content to basically give it a full week of nightly live sports across its multiple platforms (especially now with hockey). Would expanding really change that for the better?

Sun Belt just added schools and the rumored payout per school went from around $500,000 to $3,000,000. It’s not about adding schools. It’s about adding brands for ESPN. The schools from C-USA were gobbled up because C-USA was under a deal with CBS. This puts nearly every FBS school under an ESPN media deal. Adding additional C-USA programs will increase the value of the deal (and there’s a renegotiation clause if realignment occurs within the conference).

Right, it may be beneficial for the MAC itself to add teams, but whether ESPN actually pushes them to do so would depend on whether the perceived added value (to ESPN) of adding MTSU and WKU to the MAC makes up for the additional money they’d have to pay the conference, no?

The Sun Belt TV renegotiation was announced in the summer with the boosted payout. The conference added schools like a week ago. Could there have been behind-closed-doors conversations about adding schools while negotiating the TV deal? Sure. Do I think the addition of Old Dominion and Southern Miss had a heavy influence in the substantial jump in money? I strongly don’t think so. Do I think them having a huge increase in TV viewership, likely from their Friday night ESPN games plus having 2 teams in the top 20 help them up their media rights? Absolutely.

I think the MAC/Miami stands to gain almost nothing from adding MTSU and/or WKU. They’re not in major markets, they haven’t been nationally relevant pretty much ever and as far as I can tell, they have no history with any other MAC schools so likely would just become rivals of themselves. ESPN isn’t having any trouble filling midweek #MACtion inventory. Adding MTSU and WKU solves a problem for ESPN that doesn’t exist.

Marshall is joining the Sun Belt per The Athletic.

Looks like the MAC is really exploring adding MTSU and WKU.

Well, if they do indeed expand to 14 schools, I’m lobbying for a name change to the Big MAC.