That might be the best headline I’ve written in a good while. Still got it! Anyhow, I hope cross country kicks butt in their regional, field hockey slays the giant, and hockey gets a win (or two) this weekend. Question for those in the know: if cross country advances as a team, would t that be our best team finish ever? I know that if field hockey upsets NW we will finish the year ranked as high as the program has ever been. Just curious.

Bash, per my question above, what is the highest cross country has ever been ranked nationally. Would the team advancing out of regionals be the highest?

The 1985 men’s team finished 21st at the NCAA championship meet. I know there have been several higher finishes over the decades, but I’ll have to look those up. I think the 2022 men’s team is better than the 1985 team.

Wow! That’s super cool! This was one sport I had no historical knowledge of. Proves out that many MU sports have likely been top 25 at some point in their history. Anyhow, get to nationals!

Bash, per my question above, what is the highest cross country has ever been ranked nationally. Would the team advancing out of regionals be the highest?

Holy heck! Our track program once finished 3rd in the country? And look at all the other high finishes! Why isn’t this bigger news? I know Indiana has long been a track Powerhouse but this seems to indicate we have a damn fine heritage ourselves. Wow. Miami hockey #2 and track #3 finishes. With football finishing 10th a few years back, that’s at least 3 teams in the top 10 at one time in their history.

Point of order… this is cross country we’re talking about not track and field, though there is overlap.

Indeed, apologies. Haven’t had my coffee yet.

No worries. I suspect you’re somewhat out of sorts today knowing that Gallagher has passed. 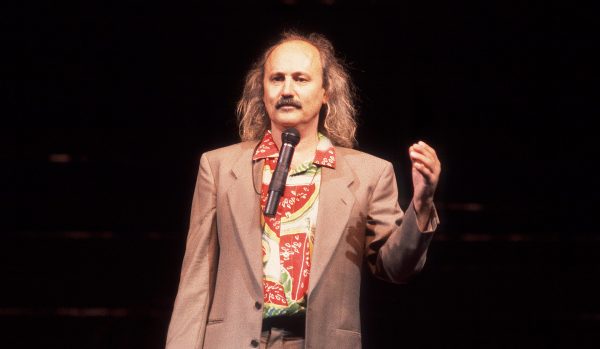 Gallagher, the inventive prop comedian known for smashing watermelons as part of his act, died Friday of organ failure, his former manager Craig Marquardo confirmed to Variety. He was 76. Gallagher…

Yeah and in track we had Olympic champion at 5,000 meters in 1964 w Bob Schul. Bob won every race he entered in 1964 but opted out of the NCAA’s as he felt he was too old and had an unfair advantage. Been chronicled here b4 but he is the only American ever to win the 5,000 at the Olympics.

Field hockey tied 0-0 at the half after the Miami goalie saved a penalty shot in the closing minutes.

Northwestern goal early in the 4th . Wildcats up 1-0. Might be all they need as almost the entire game has been played in the Miami defensive end. Can’t get much offensive pressure. Great job by the Miami goalie. 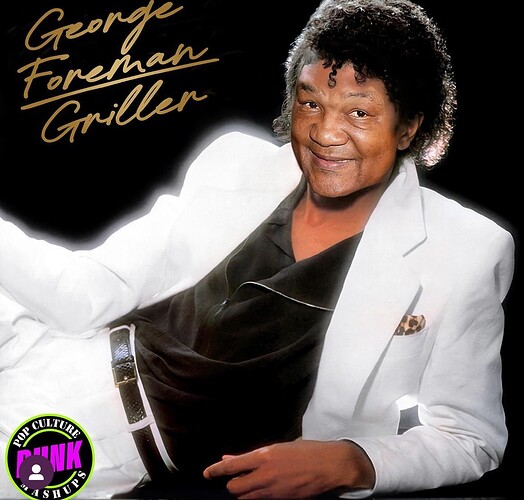 Going to overtime in Evanston.