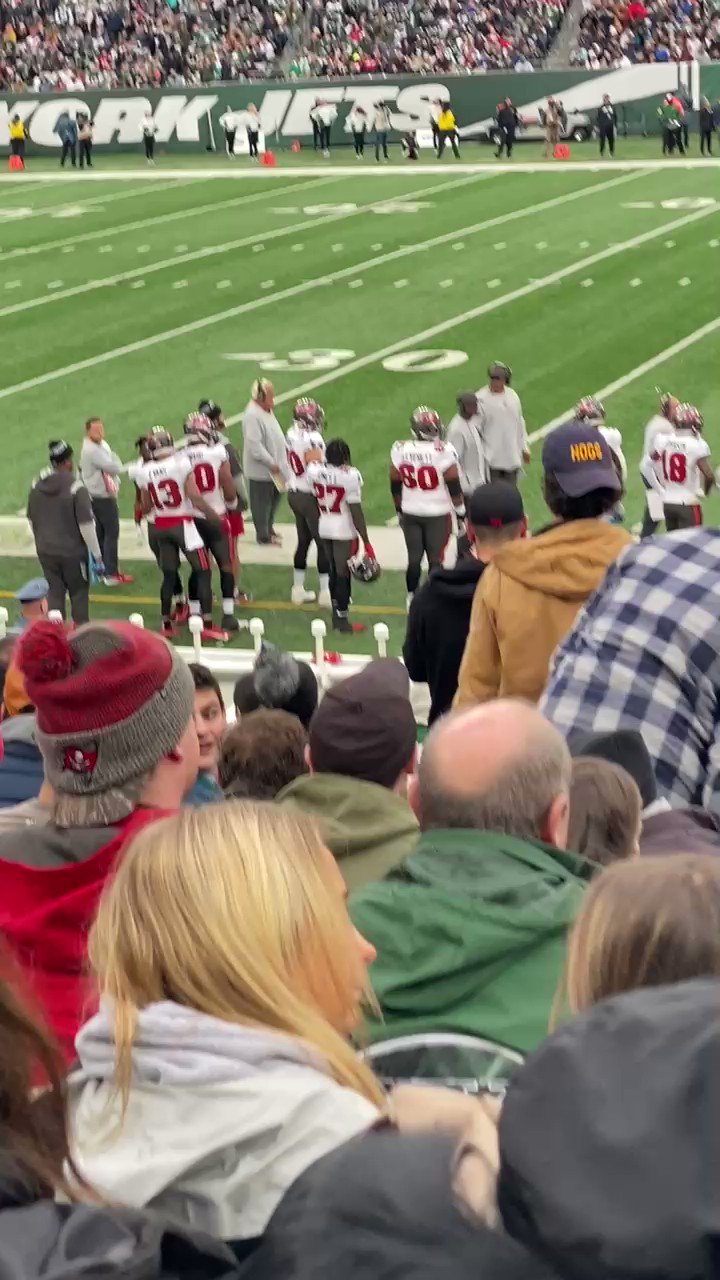 This was a costly outburst.

The MAC has produced Randy Moss and AB. It would have been a trifecta of highly talented weirdos had TO played at a MAC school instead of at Chattanooga.

It was like watching when The Baumer had that meltdown at Wimbledon in The Royal Tennenbaums. Just amazing. Meantime, hear that Bengal Growlin’!!! 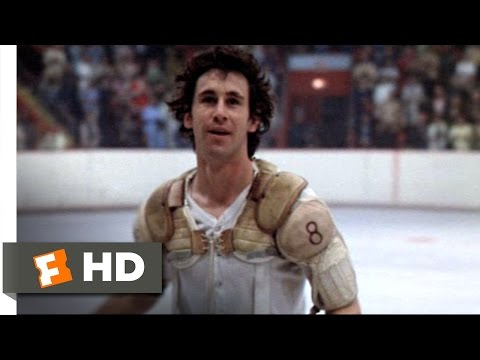 I’ve said this before, but AB went from a bit narcissistic and quirky to out of control after Biurfict knocked him into next month in that playoff game. I feel somewhat gross laughing at him anymore since I think he’s truly unwell.

Mike Webster’s son just tweeted at him to get help…

I forgot how funny that movie was

He definitely needs help. And yea, that hit was a factor although he wasn’t quite right before the hit either.

He wasn’t, but the downright self destructive behavior started after.

I don’t mean to downplay his behavior if he’s dealing with mental health issues. Sad deal there. I live in SF and see it daily and nothing gets done about it. Easy to become cold to it and I apologize if I sounded that way.

Generally, the NFL looks the other way when you beat up your wife/girlfriend as long as you’re good at football. Lying about your vax status? Come on, nobody cares. But quitting on your team in the middle of a game like that? Well, that’s going to be a tough one to come back from. Never count him out though. Worse players have done much worse things and still gotten work in the NFL.