It appears there is one other effect from the Transfer portal and the redshirt rules.

Players at some schools are quitting their team before their fifth game with the intent of entering the transfer portal and preserving a year of eligibility.

Hank Bachmeier, the QB at Boise State, opted for this strategy after the Broncos struggled to a 2-2 start and his OC was fired.

Several SMU players are reported to be doing the same.

Never discount the unintended consequences of any new policy.

All hail the gutless NCAA

I think the first to do this was the Houston QB last season.

If it’s not the right situation for them, more power to them in getting out.

Portal is a dangerous game though. Sometimes these guys look at that greener grass and there is no turning back. Leaving a scholarship in hopes of a starting position is a gamble for 90% that enter the portal. They need to be careful.

Struggling to 2-2…silly fella, in some parts, thats called overachieving!

lol. I guess going to school and graduating not the goal anymore

Pat Fitzgerald made Kain Colter stop being a premed because labs interfered with practice. Even at Northwestern, no one is under any illusions that either the coaches or the players are there primarily for an education.

A beloved Miami basketball coach tried to force a player to change his major to avoid conflicts with practices. The player quit after his first year instead.

Here is a list of 90 frontline or backup QB who transferred for the 2022 season. Incredible! 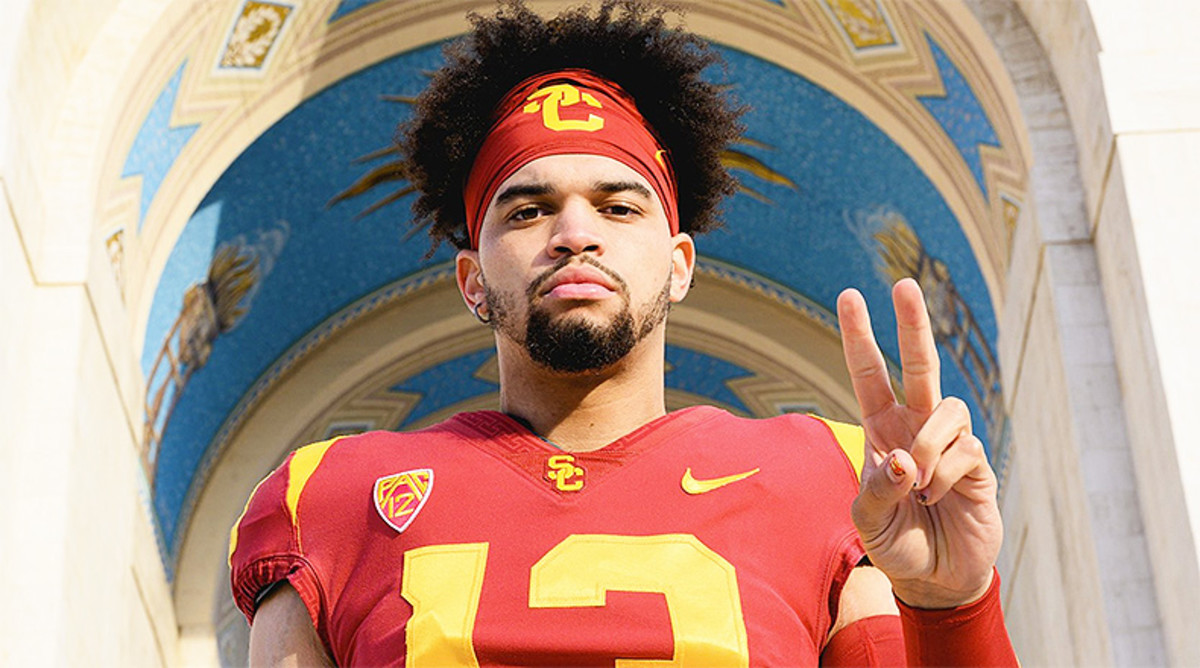 A complete breakdown and ranking of college football's top 50 impact transfer quarterbacks for 2022.

Can you cite the source on Fitzgerald? I have a buddy who loves him and would love to bring this to attention.