I just listened to a virtual town hall with Sayler. A couple of interesting things I heard

Is that published anywhere? Would be interested in watching it.

I am not sure- i dont think so

When was this? Was it publicized? I didn’t hear about it and damn it, I have questions!! Many questions that deserve an answer!! 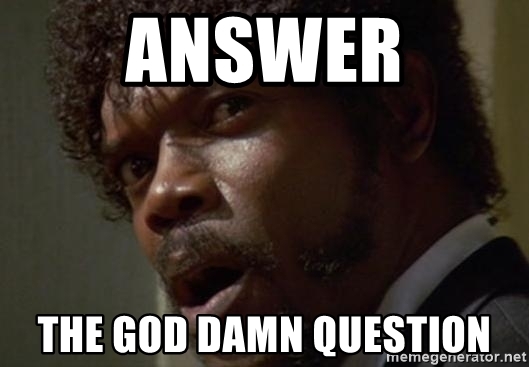 I get invited to these through the Alumni relations- this is the first time the guest was Sayler. I think there is a exclusivity to the invite but I havent paid enough attention in the past.

I am now starting to wonder if I was supposed to comment on what was said- uh oh.

I can’t believe the Big 10 would be open to any realignment in hockey, but if they were that could be very interesting.

I received multiple emails about the webinar with a link to register.

Zero chance the big 10 is open to realignment. There is actually a provision in the conference charter or whatever that required the formation of big 10’hockey when penn state formed.

I can’t see the B10 being open to realignment, but it would be nice to get some rivalries back for hockey and have a conference that makes sense from a regional perspective.

Also said that Millett renovation is his number one priority. They need a large gift to get the project started. With what he wants, looking at $60M +

He has been talking about Millett and that renovation since he took the job. And the big donor. It should be written on his office door.

Without the big ten being involved, regional realignment would probably look something like the Minnesota schools in the CCHA moving to the NCHC with us and WMU moving to the CCHA. I think the only benefit there would be playing BGSU 4x every year, especially since they apparently don’t want to play us OOC right now. Otherwise Ferris St and the 3 UP schools aren’t exactly regional rivalries in my eyes. Overall not a good trade in my opinion so outside of the big ten being involved (which I agree, they almost certainly aren’t interested), I’m not interested.

There used to be a time when DS would have ASK THE AD on a somewhat regular basis. Not sure why that ended. Perhaps he was tired of answering the same questions year after year:

Yep. Remember the ARTICLE from 3.10.17 when DS informed everyone"

“With the support of Miami’s board of trustees and the president, we are making a commitment to Miami basketball,” said Sayler. “For years Miami basketball was the preeminent leader of the Mid-American Conference and we plan to take all necessary steps to make that happen once more.”

With the support of Miami’s board of trustees and the president, we are making a commitment to Miami basketball,” said Sayler. “For years Miami basketball was the preeminent leader of the Mid-American Conference and we plan to take all necessary steps to make that happen once more.”

The team got an extra pair of shoes this year. Is that commitment?

At least we finally got the OOC arranged to be something that actually sets us up for success? I suppose that’s a positive.