This kid is one of the top players in northern Ohio (Brecksville). Has been followed by staff for a while. PG, kind of Cleveland version of Ipsaro. Offers from most of the MAC. 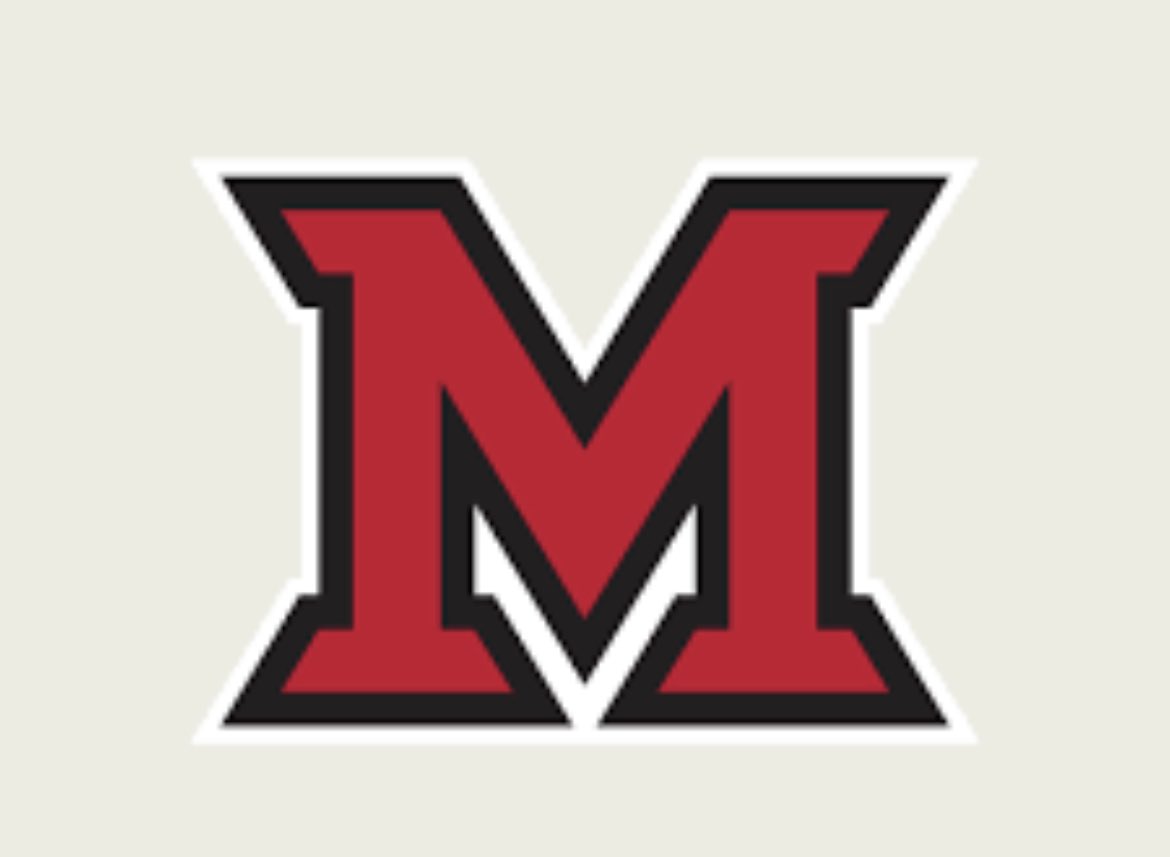 He is getting interest from some high majors including Purdue and LSU.

I watched him play a week ago. He can play in the MAC but I’d be surprised if Purdue or LSU would offer.

Ohio Buckets is reporting that. I am just passing it on. He has offers from most of the top programs in the MAC: OU, Toledo, Kent, and Akron.

JDad,
Did you happen to notice Chase Garito, the “2” of their 1-2 punch? Think he’s a senior and only seems to have a D2 offer, but seems to be a big part of Brecksville’s team.

A friend, a fellow Miami grad/bball fan, referred me to a former OSU fall player who has watched Luke for the last couple years. He was very complimentary of Luke’s game. Good bball IQ. Tough with a little edge (which I like). I watched some video from his soph year and he showed a terrific ability to see the floor and pass. Has several MAC offers. Be another solid addition and another PG, which is a good thing.
Oh, and both parents are Miami grads.

Digital,
Yes, he is an athletic built 6-6, 6-7 with good footwork down low. I only watched one game and he didn’t shoot much beyond the key. I heard the same thing about him having a D2 offer but most of the OAC (D3) schools are on him. He will be very good there, not so sure about D1, other than as a PWO.

They (Luke and Alex) play on the same AAU team, but different high schools.