Miami goes north of the border for their latest commit. 6’8 285 lb. OL Andrew Lowry from Newmarket, Ontario. Had offers from EMU, Kent State, among others. He’s…rather big. 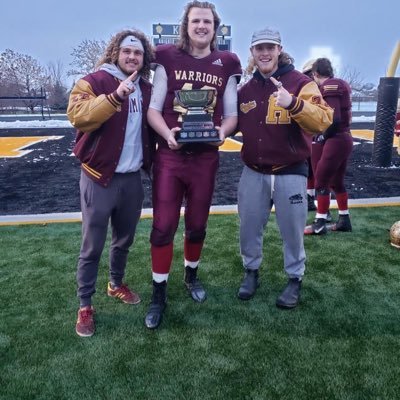 In five years we can follow his CFL career.

Just a little thing, but interesting that the post referred to Miami University, and not of Ohio.

I wonder if he has any low post moves?

He gets bonus points for that. We should have a tier chart based on how right or wrong they get the name with something like University of Miami of Ohio being the worst and Miami University being the best.

Howard Cosell starts out at the lowest tier…I heard him at Yager…University of Miami of Ohio.

It was worse than that. Cosell actually said “Miami of Florida”. We (the student section) boo-ed him loudly and mercilessly. From what I heard Howard was pretty drunk at the time.

I also booed HC at that game.

Me, too. Pathetic. Ruined the event.

The event being the appearance of Howard. Not the game or anything else. But there was a big deal made about his attendance and with his comment the air went out of the balloon.

I was going to say “I’m sure he was wasted.” But then your post included it.

Roosevelt Andrews is a 6-2, 215-pound Linebacker from Barberton, OH.

With only seven seniors in their last year of eligibility, and so far 18 commits will be curious to see what players will not be coming back next year.

@NEOZoneHS
Oh my! Roosevelt Andrews takes a little trickery on the second half kickoff all the way into Highland territory. Wait for the stiff arm of the year… 😨 https://t.co/We0vwlNub6
kellyrt September 23, 2022, 4:20pm #118 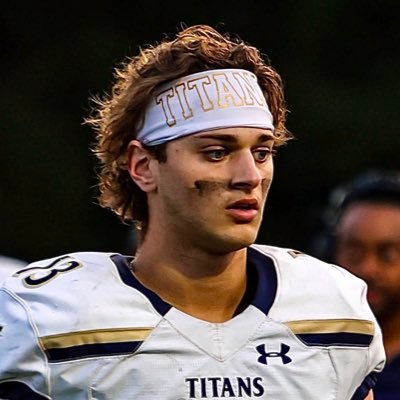 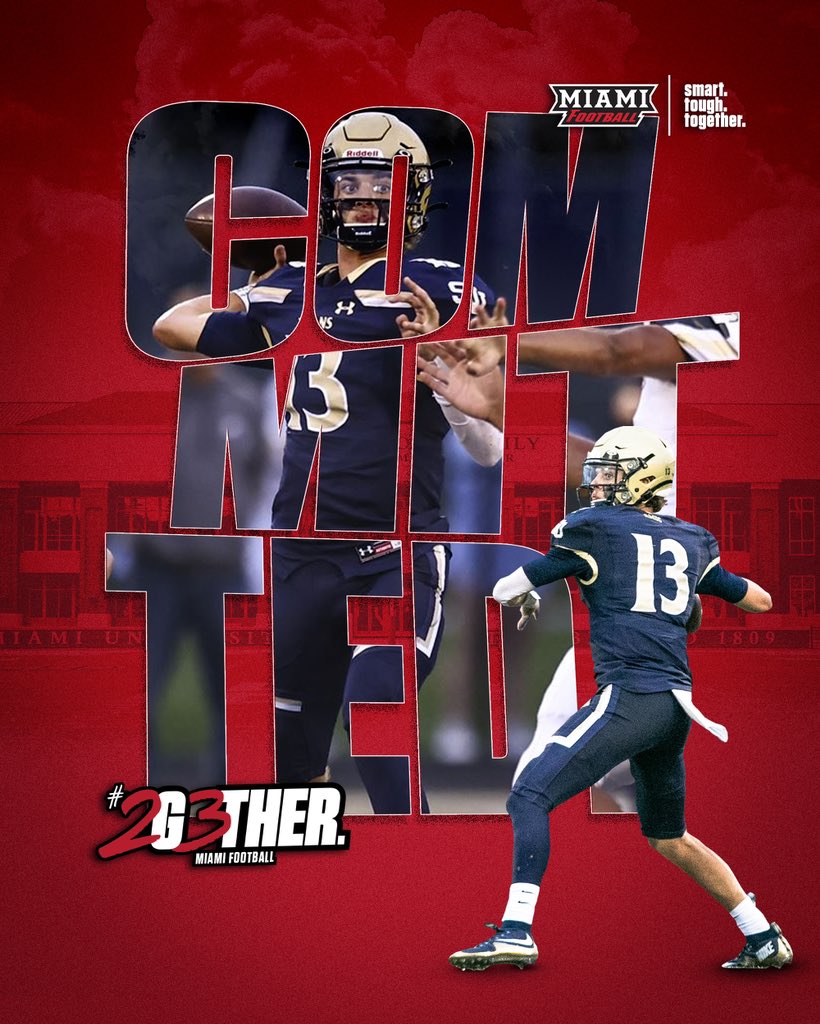 Walk-on QB just committed. Actually like him a lot. He slings it pretty good and has decent legs.

DE/OLB Roosevelt Andrews commits over every MAC school. This has been a top target from the beginning! 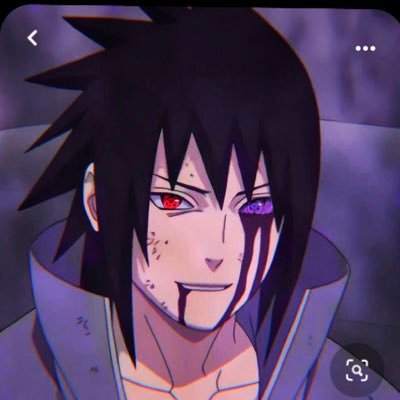 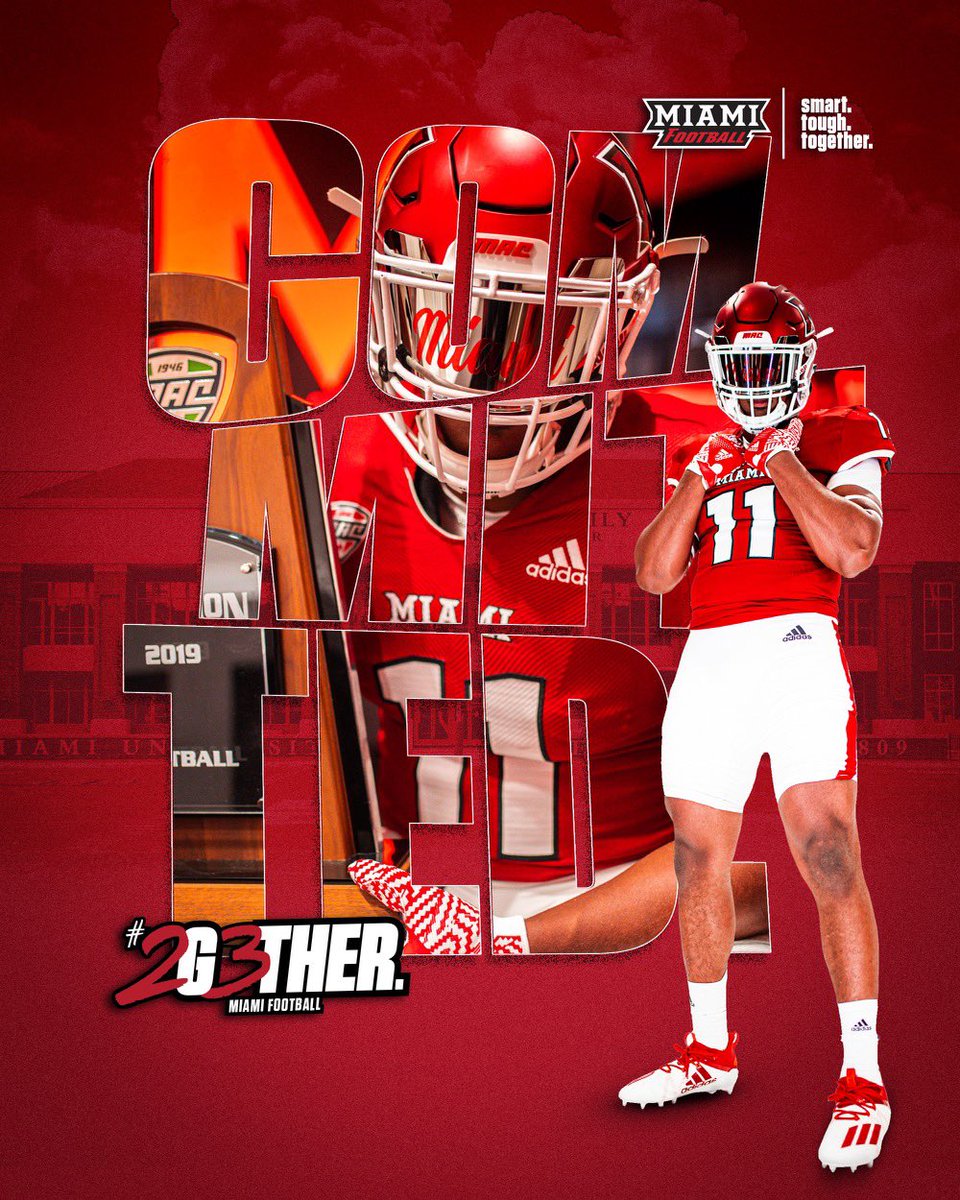 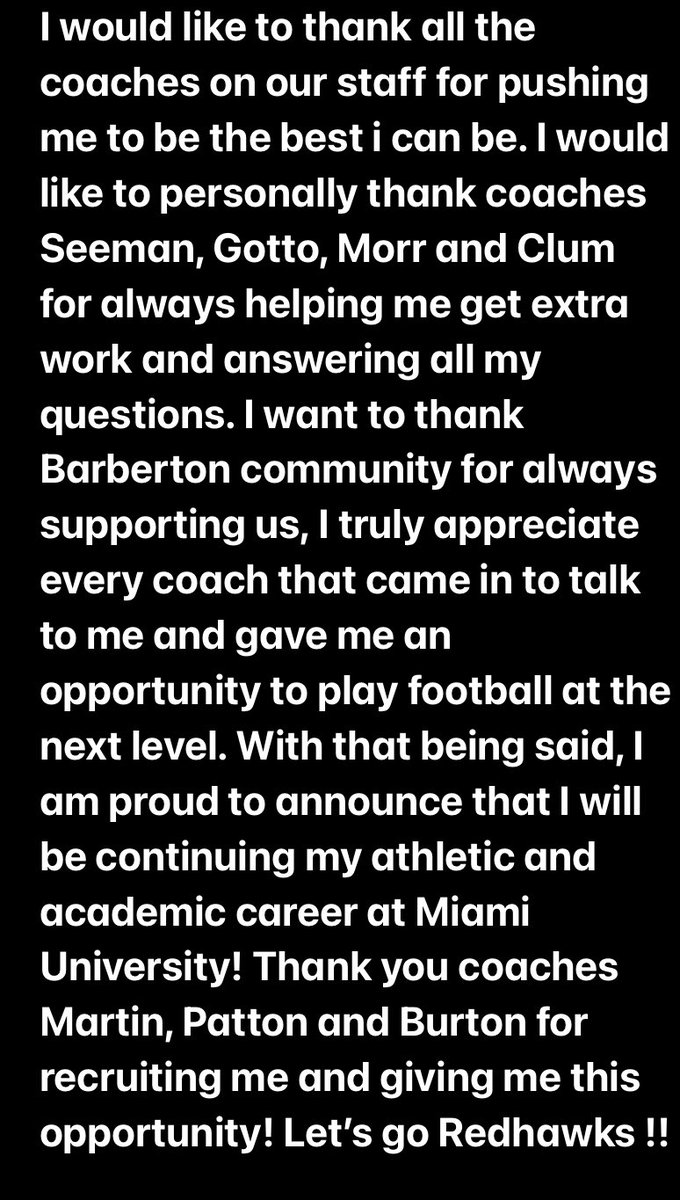