@Mekhii21
After a great official visit with @CoachSteeleMU and staff I am blessed to receive an offer from the University of Miami (OH)! https://t.co/GbwAkwi0HY 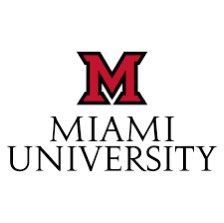 PG from Bolingbrook, IL. Gotta work on getting the school name right.

What do you mean…another Mekhi, looks right! 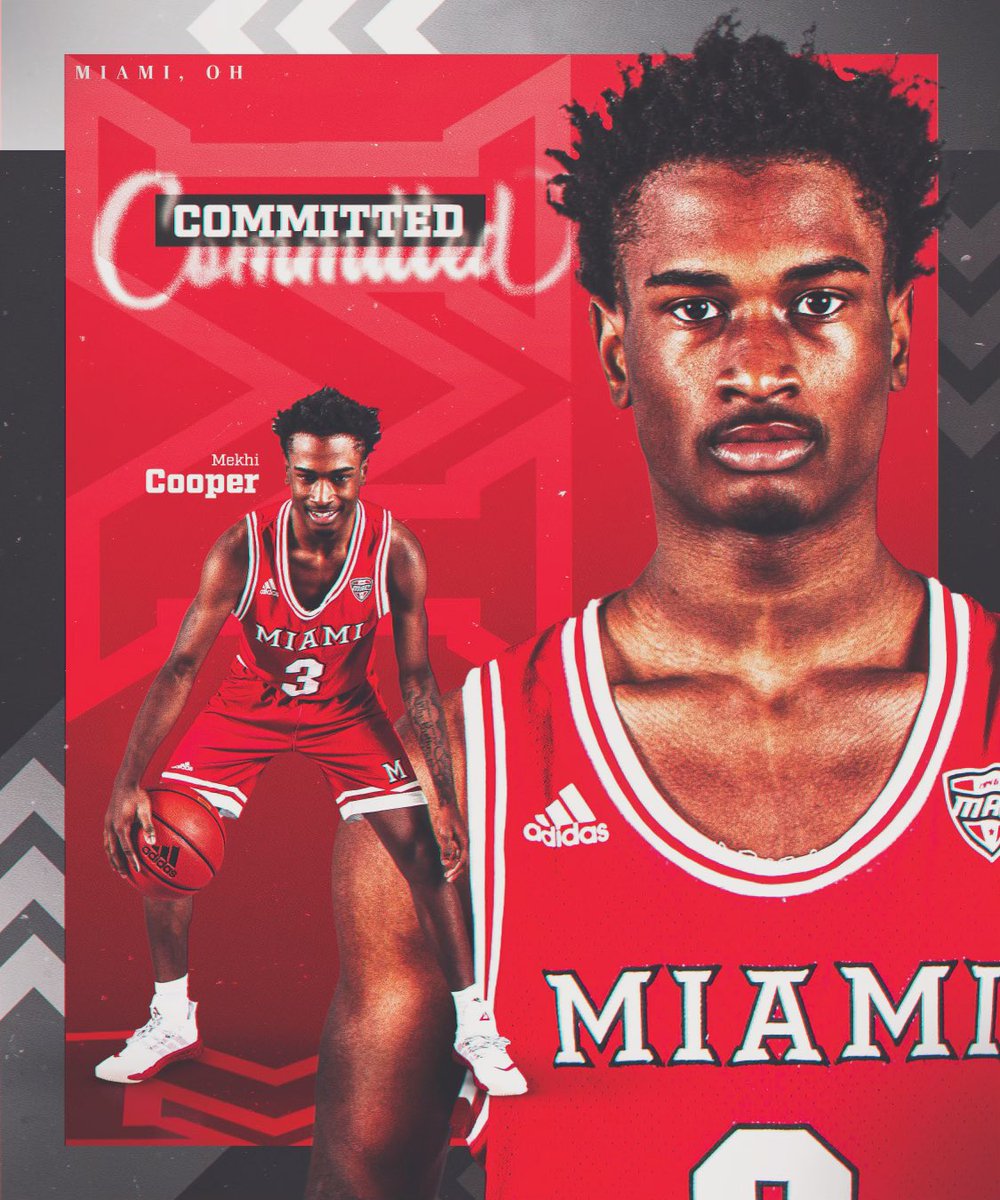 “Cooper has been on a tear for two weeks. Missouri State head coach Dana Ford took one look and offered the 6-0 guard after watching him at Riverside-Brookfield. With an offer from a Missouri Valley Conference school, word spread quickly.”

Steele is on a roll! This could be a really nice pickup

This thing is gonna be so much better. I feel way certain coach Steele is going to turn us into what we all know we can be.

Glad we have a replacement for Mekhi named Mekhi.

Players who share the ball and can shoot seem to be consistent themes among the Travis Steele recruits.

It’s been a while since Miami recruited like this, I’m talking 90s. Charlie seemed to get one really good recruit every class (Hatcher, Peavy, Pollitz, Bramos, Kenny Hayes), but his rosters were top heavy and lacked depth.

X fans I know, biggest gripe was outside shooting. All the way into the free throw line.

I often said that if Charlie could play 5 guys 40 minutes he would. Came damn close a few of those yrs with Damon, Wally, etc, all playing big minutes.

Cooper looks to me like the most likely recruit of whom, down the road, people will say Steele got a steal. 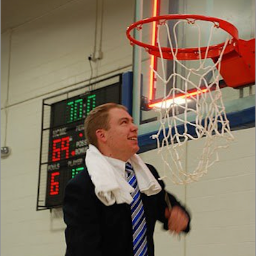 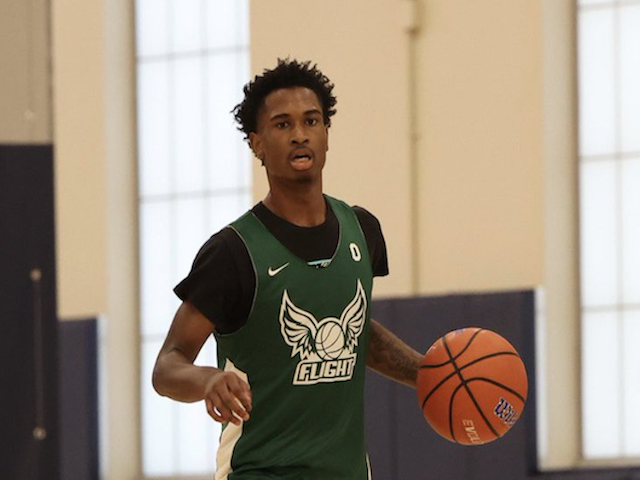 “Got a chance to meet all the players and they had nothing but good things to say about the staff.”

That’s a nice sentiment. I know that can change quickly in the course of a season when players have concerns about minutes and touches, but it’s nice they’ve stepped in and gained some trust and respect quickly.

If he committed to Miami why does it still say offer in the title? Did he commit or just an oversight?

If, by oversight, you mean the idiot that posted the thread title doesn’t know how to edit it? This is why we keep Nick around. 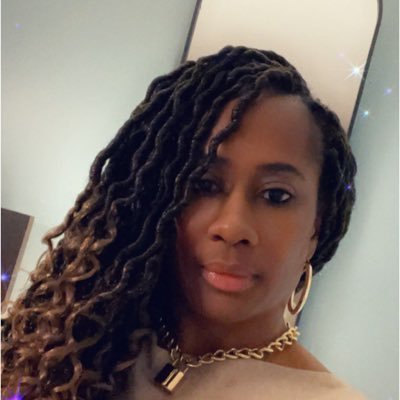 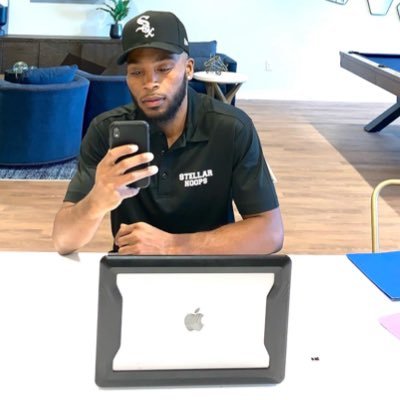 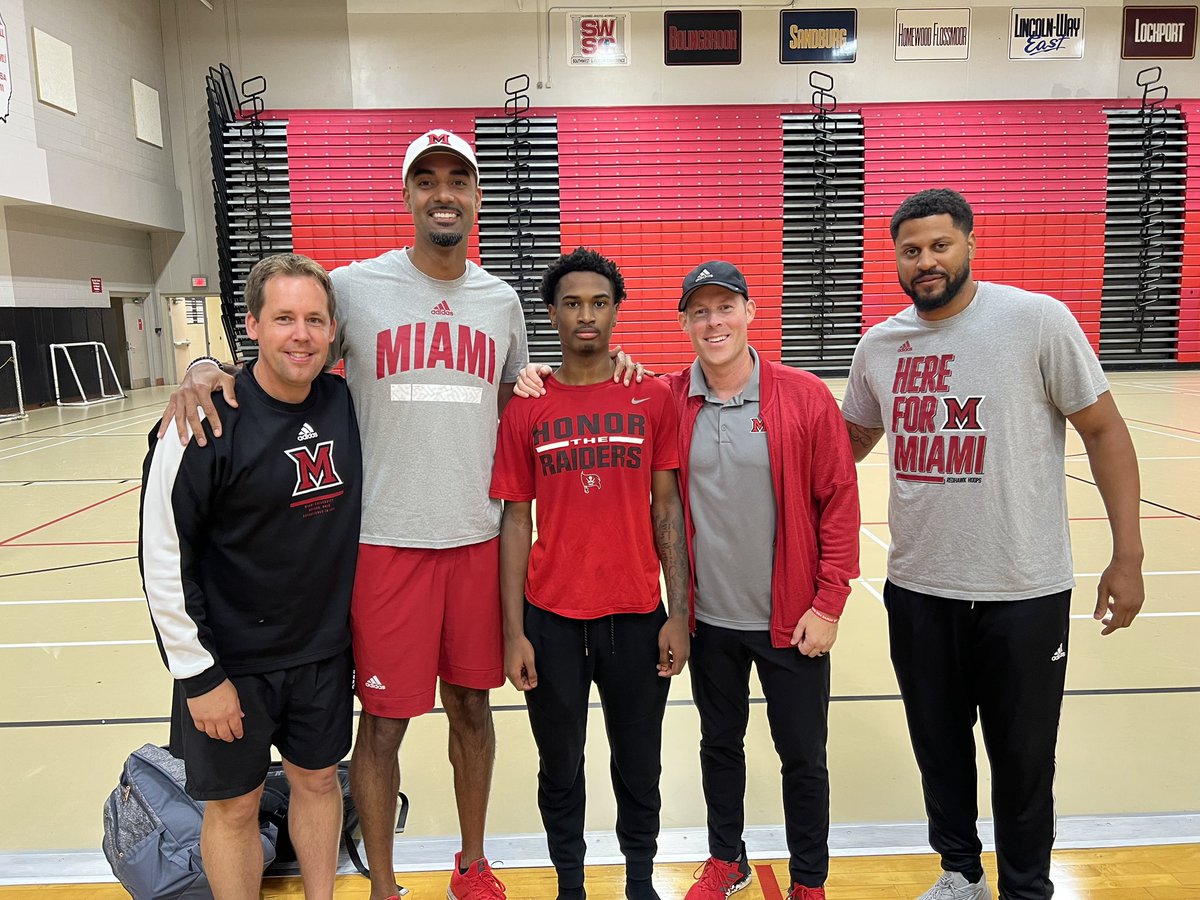