IN
Dante Maddox Jr. 2G (SO) from CAL STATE FULLERTON

That is a couple of the best players in the league.

I would expect this to be a trend going forward. I’m guessing most stars in mid/low conferences will test the waters and at least throw their name in the portal to see what options are out there, just the new game. Players are free to withdraw from portal and return, this just causes their existing team to re-recruit them.

I know this is transfer portal is totally right for the student athletes. Nobody else is expected to stay at one college if it is not the right place. Coaches leave all the time for better gigs.

But this stings for the fan part of it

Apathy is what it does…

From Kansas City/Tulsa, probably just wanted to get closer to home.

I think Trimble was already off the team by tournament time

Per verbal commits; Dae Dae and Myja White in portal

I thought Steele was facing a major renovation. Now it looks like building from scratch on a vacant lot.

Maybe that’s not all bad…

Talk about building from scratch: 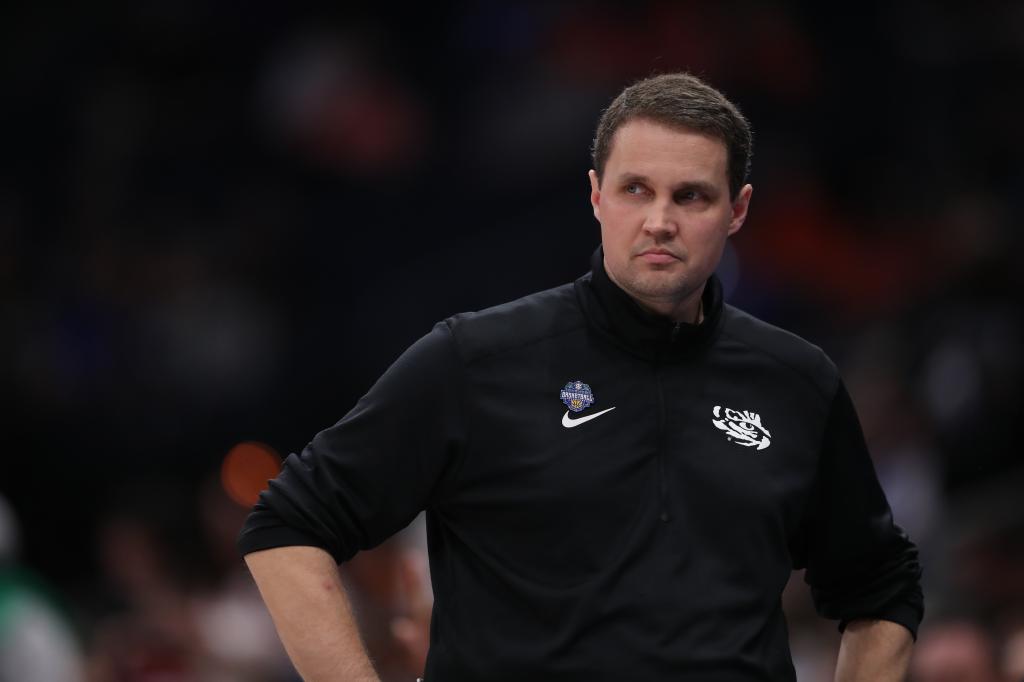 After Will Wade was fired right before March Madness over allegations of NCAA violations, every member of the roster that is not graduating or entered the 2022 NBA Draft entered the transfer portal…

I sorta love this for the incoming coach there as if he can win with a net new roster, he looks like a hero, and if they stink, well, it’s a rebuilding year.
Also, this must mean LSU is banned or something via violations and all the players know the hammer is dropping.

Of note, Buffalo will also lose its two best players in Williams and Segu who are going pro and will forego any additional eligibility

They aren’t doing the “go to the NBA combine event and you can decide to pull your name out before the draft if it doesn’t go as expected” thing?